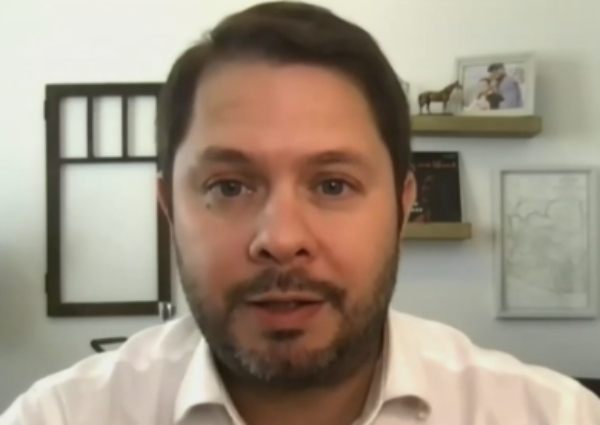 The MSM lets their guests get away with murder and they don't even correct them no matter how slanderous their remark. MSNBC's Alex Witt Reports had on Arizona Rep. Ruben Gallego and they were talking about pushing gun control. Gallego went off the deep end with his rant and claimed Republicans want Americans murdered. Host Alex Witt didn't even blink and even seemed to agree with him.

Gallego:"...There was 12 mass shootings that year and there was nothing done. There’s no movement. Not even, you know, logical movement, things that are very well, you know, established across all partisan lines. Universal background checks, red flag laws, those are the types of things that could actually have immediate effect on reducing gun violence. But it -- it doesn't happen. You know, I'm sure at some point when McCarthy leaves as being, you know, leader of the Republican party, he'll also say that, you know, again, every hero -- every hero -- everyone's a hero in hindsight...But in reality, he's never seen -- never shown any courage on this issue.

Witt: But -- but Congressman, we can't wait for people to leave and then hope that maybe it's going to get better. How can Congress strike some sort of an effective balance, try to bring both sides of the gun debate and achieve gun safety measures? Not gun takeaway measures. Gun safety measures to prevent more mass shootings.

Gallego: You know, 20 toddlers were killed and it was still a bill that did not pass, right?

Gallego: What we -- what we need to do -- the Republican party is broken. They're never going to pass any gun legislation. We need to either do two things -- create -- elect more Democrats so we can actually pass legislation, which we have at the House. And then we need to make sure that we pass legislation in the Senate. And that's by reforming the filibuster, getting more Democrats in there, and -- and just pushing this through. Republicans are a broken party. They're never going to support gun reform. The fact that we have to have this argument all the time and by the way, again, the media perpetuates this. Like, well -- why don't both sides come together? Like, there is one side that wants to come together and there’s the other side that likes the obstruction and would rather see our Americans murdered every day instead of actually trying to come up with a bipartisan compromise.

How is this ok but Sylvester Stallone was almost canceled for possibly joining Trump's golf club? It's crazy what the MSM gets away with. This reminds me of how Rep Maxine Waters is going after Trump for supposedly inciting the January 6th raid but then has the gall to tell rioters to get more confrontational... Libs also just tried to cancel Carlson for doing nothing more than speculating that Dems are trying to fluff the electorate. But it's no big deal that a government official just said that the GOP wants Americans to be murdered... 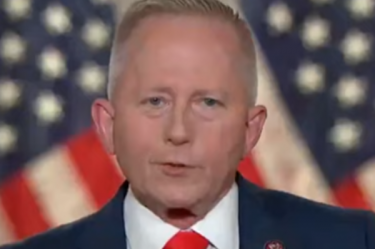 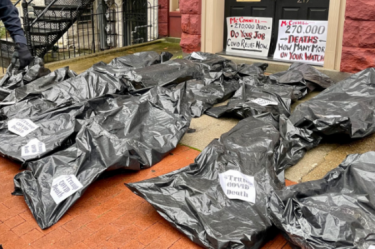