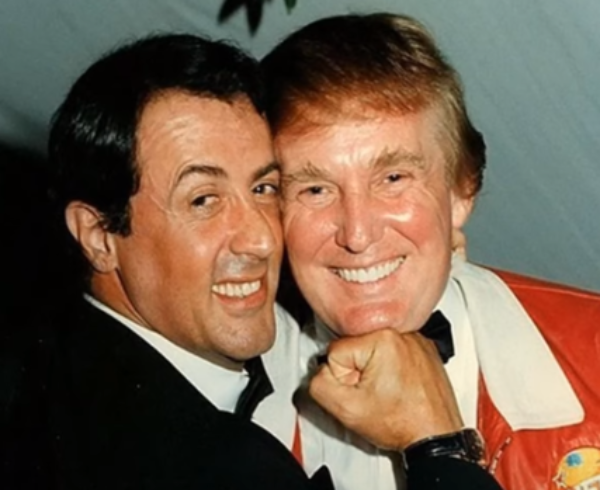 Libs just never stop with their boycotts and attempts to ruin people they disagree with. Earlier this year it was Mandalorian Actress Gina Carano over a tweet over how conservatives are being persecuted by the Left. This time its none other than iconic action star Sylvester Stallone. There is a rumor going around that Stallone joined the pricey Trump-owned golf club Mar-a-Lago. So Libs took to Twitter to attack the Rocky actor, without verifying the validity of the claim.

"Stallone, 74, has previously been a guest at Mar-a-Lago, having attended a 2016 New Year’s Eve party there. A source who saw Stallone at the club last month told us, “Sly just became a member of Mar-a-Lago.”

He was seen posing with some fellow guests for pics, all holding up their fists in a boxing pose.

The “Rocky” legend in December bought a $35 million compound near the club in Palm Beach, Fla., local reports said."

Glenn Kirschner, an NBC News and MSNBC legal analyst, was one of the first to call for his boycott on Twitter.

"Looks like Sly Stallone is trying to knock-out a free, fair, representative democracy. This is one fight he won’t win."

"Today’s Hollywood scoring: Will Smith is a hero and Sylvester Stallone is a zero. Smith and Apple Studios pull out of a film project in Georgia. Stallone supports criminal ex-president by joining Mar-a-Lago. Thank you, Will. Shameful Sly. Let’s spread the word."

Liberal took to Twitter making all sorts of absurd claims about how they were not going to support any of his projects anymore.

"Sad to see that Sly Stallone is joining Mar-a-Lago. Must have taken too many shots to the head while filming the 86 different Rocky movies," Brian O'Sullivan wrote.

"And Sylvester Stallone outs himself as a white supremacist by supporting one," user Curt tweeted.

But according to his Press Representative, that's not the case at all.

"Contrary to media reports and rumors, Sylvester Stallone is officially not a member of the Mar-a-Lago Club," Michelle Bega said in a statement to The Hollywood Reporter on Tuesday. "He did not join the organization, he did not pay initiation dues."

According to Bega, Stallone attended a fundraising dinner at the Palm Beach, Florida, club "and from that event, it was mistakenly assumed that he was there as a member."

"This isn't the first time Stallone has attended a Mar-a-Lago event: In 2016, then-incoming White House Press Secretary Sean Spicer announced that Stallone was among the anticipated guests, alongside music producer Quincy Jones, of the club's upcoming New Year's Eve party."

Stallone also claimed the story was not true on Instagram.

"I would like to say to everyone that this never happened. This is just not true. It NEVER ever happened..I mean no disrespect to anyone, I’m simply not a member .. So Keep Punching Folks." 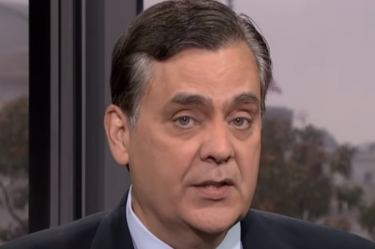 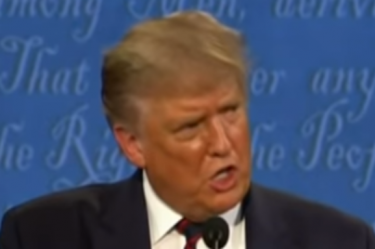