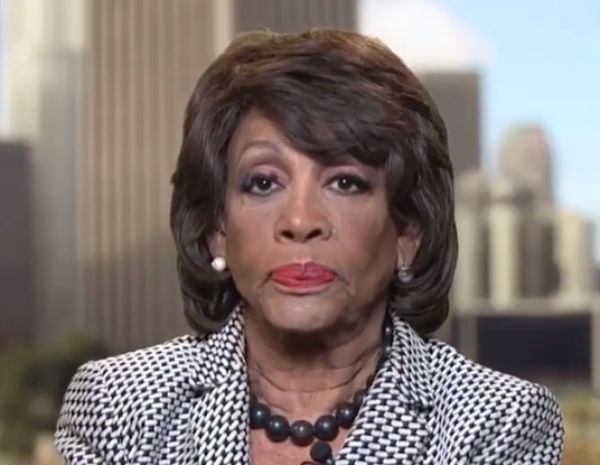 Turley Explains How Mad Maxine Just Shot Herself In The Foot

Rep Maxine Waters has been intolerable with her Trump hate. The whole time Trump was in Office she was calling for his impeachment, even on her birthday she hated on him. She slandered the president almost non-stop. So it only makes sense that she would sue Trump over the January 6th Capitol Building Raid, claiming he incited it. Despite the fact that he never told them to do what they did. But Rep Waters just told rioters to be even more confrontational. Legal Expert Jonathan Turley claims because of her inciteful language Trump is likely going to call her on the stand to defend himself as she was inciting.

"With rioting continuing in Brooklyn Center and around the country, Rep. Maxine Waters, D-Calif., went to Minnesota and told the protesters that they "gotta stay on the street" and "get more confrontational." The statement is ironic since Waters is one of the House members suing former President Donald Trump and others for inciting violence on Jan. 6 with his words on the Mall.

Waters insists that Trump telling his supporters to go to the Capitol to make their voice heard and "fight" for their votes was actual criminal incitement. Conversely, Waters was speaking after multiple nights of rioting and looting, telling protesters to stay on the streets and get even more confrontational.

Waters has now guaranteed that she could be called as a witness by Trump in his own defense against her own lawsuit.

Waters’ most recent words could well be cited in the ongoing litigation over the Jan. 6 riot on Capitol Hill. As I have previously discussed, the lawsuit by House members and the NAACP may prove a colossal mistake. It is one of a number of lawsuits, including one filed by Rep. Eric. Swalwell, D-Calif., that could ultimately vindicate Trump shortly before the next election.

While it is possible that members could find a trial judge to rule in their favor, these lawsuits should fail on appeal, if they get that far. Moreover, they would fail under a lower standard of proof than the "beyond a reasonable doubt" standard in criminal law. Such a result would eviscerate the claim that Trump was guilty of criminal incitement in his speech."

I would love to see Waters up on the stand struggling to explain herself when asked about her inciting language. Turley has been right at least twice when it comes to Trump. He told Dems they were wrong to try and impeach Trump. They of course didn't listen. 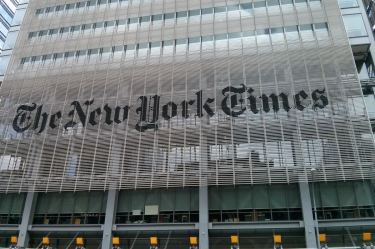 Despicable: MSM Is Clearly Hoping For The Worst 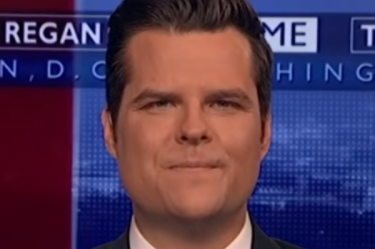