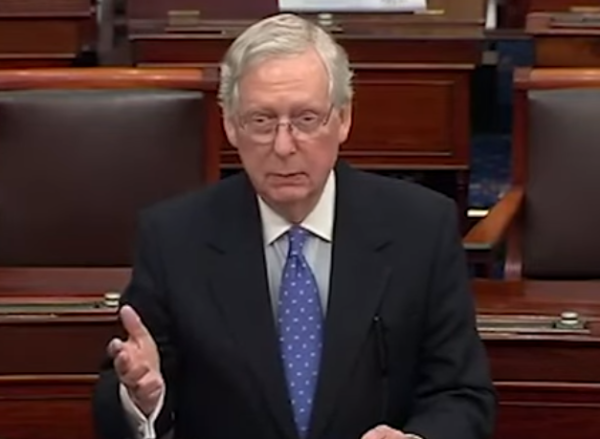 Presidents have eight years to get whatever they want done, after that they usually kind of fade into the background occasionally making appearances or endorsing upcoming candidates. There is even a tradition where former presidents don't badmouth the current president. But of course, Barrack Obama does not adhere to traditions and has been running his mouth when it comes to President Trump. Obama came out against Trump criticizing his leadership during this pandemic whihc has led McConnell to tell him off.

"Speaking to alumni of his administration, Obama said he was worried about the “rule of law”, in light of the justice department’s decision to drop its case against the former national security adviser Michael Flynn. That’s the issue at the heart of Trump’s attempts to gin up an “Obamagate” scandal, which on Tuesday morning he again claimed “makes Watergate look small time!”

Obama also said the response to the coronavirus pandemic had been “an absolute chaotic disaster”.

“You know, we know he doesn’t like much this administration is doing. That’s understandable. But I think it’s a little bit classless frankly to critique an administration that comes after you.”

He added: “You had your shot. You were there for eight years. I think the tradition that the Bushes set up of not critiquing the president who comes after you is a good tradition.”

These Dems just can't handle that Trump is the president and it appears even Obama is struggling to accept our president. But McConnell is right Obama should be supporting our president or keeping his mouth shut. We are all dependent on Trump to lead our country through this pandemic and for the rest of the time he serves America as our president, it doesn't help our country to continuously attack him, especially when he is doing his best to serve us. 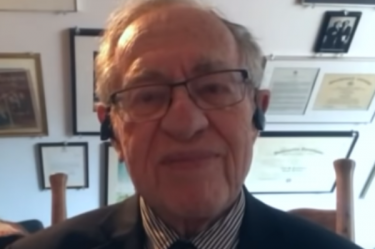 Dershowitz Warns Of The Dangers Of Impeaching Trump 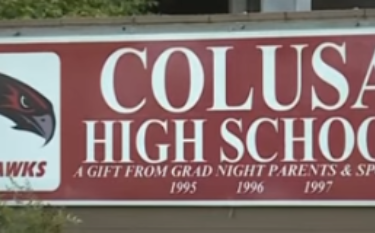