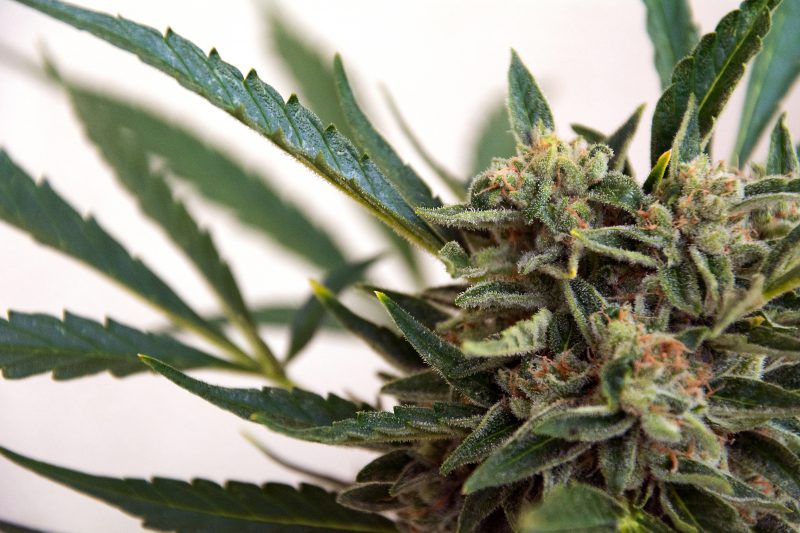 You'll Never Guess What A New Study Found In Marijuana

A study was recently conducted by scientists in Spain to determine what can be found in marijuana that is sold on the street.

Scientists from the Universidad Complutense in Madrid, which included Jose Manuel Moreno Perez, determined that the marijuana sold by street dealers were contaminated with E. Coli and feces.

He determined that 88.3 percent of the samples were not safe to be consumed.

The samples Pérez bought were wrapped in two kinds of containers — “acorns” and “ingots” or blocks, according to the study. The “acorns” are reportedly smuggled into Spain.

The “acorn” type also reportedly ended up having the most contaminants and even smelled like fecal matter.

Here is the full abstract of the study from ScienceDirect.com in case you really want to nerd out:

The aim of this study is to analyze the adulteration and contamination of cannabis resin obtained on the streets of Madrid, in order to establish whether it is suitable for human consumption. A total of 90 samples obtained through street vending in the Region of Madrid (CAM) were analyzed. Our results showed a direct relationship between the shape of the samples (acorn or ingot) and the presence of foreign elements, adulterants and microbiological contamination. Foreign elements were found in 64.7% of the ingot-shaped samples and in 30.2% of the acorn-shaped samples (p < 0.01); 25% of the samples were deliberately adulterated, 66.7% of which had an ingot shape. With regard to microbiological contamination, 93% of acorns were contaminated by E. coli, compared to 29.4% of ingots (p < 0.0001). In addition, all samples with fecal odor were acorns and were contaminated by E. coli. Ten percent of the samples were contaminated by Aspergillus; of these, 66.7% had the shape of an acorn. Overall, our results showed that most (88.3%) of the hashish samples were not suitable for consumption. This percentage was significantly higher (p < 0.0001) in acorn than in ingot samples (100% vs. 58.8%). Hence, illegal street vending of hashish constitutes a public health issue.

So you may want to reconsider that joint the next time someone offers it. You may be smoking some nasty s**t ...literally.