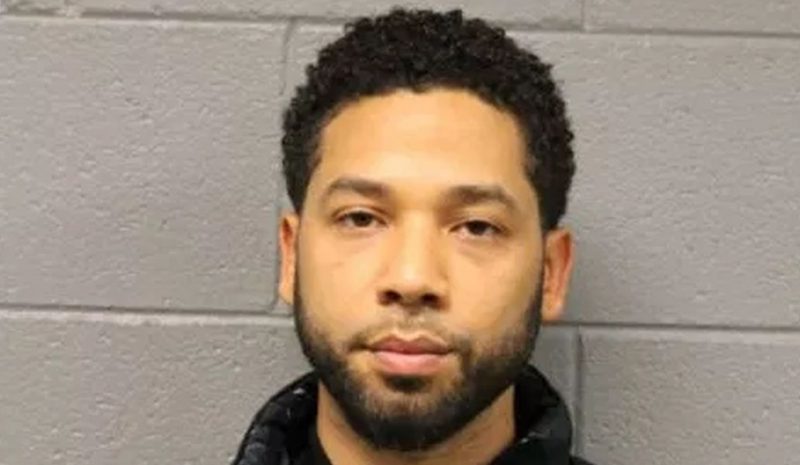 After Jussie Smollett was let off the hook from committing 16 felonies, he was issued a letter from Chicago's mayor demanding that Smollett pay $130,000 for the investigative costs for his hoax he arranged.

That letter was issued on March 28th and Smollet was given only 7 days to make payment.

After the letter was delivered to Smollett last week, the actor's lawyers demanded an apology from Emanuel and Chicago Police Superintendent Eddie Johnson "for dragging an innocent man’s character through the mud."

"It is the Mayor and the Police Chief who owe Jussie - owe him an apology - for dragging an innocent man’s character through the mud. Jussie has paid enough," Smollett's attorneys' told us last week.

According to the city law department, the city of Chicago is seeking "immediate payment"of the $130,000 "expended on overtime hours in the investigation of this matter."

Emanuel had said at the Thursday news conference that the actor should "pay the city back."

Now the city of Chicago is set to sue Smollett.

“Mr. Smollett has refused to reimburse the City of Chicago for the cost of police overtime spent investigating his false police report on January 29, 2019, a spokesperson of the Midwestern metropolis said Thursday as it became EOD in Chicago. “The Law Department is now drafting a civil complaint that will be filed in the Circuit Court of Cook County. Once it is filed, the Law Department will send a courtesy copy of the complaint to Mr. Smollett’s L.A. based legal team.”

As the angry departing Mayor called the deal for a few hours of community service and the forfeiting of a $10,000 bond a “whitewash of justice, prosecutor and First Assistant Cook County State’s Attorney Joseph Magats told local media that he believed Smollett was guilty of staging the assault himself. Handling the case after Foxx recused herself, Magats also said the deal the actor received did not exonerate him.

I have a feeling that Smollett won't get off the hook for this one unless the new Mayor who is expected to take office drops everything.