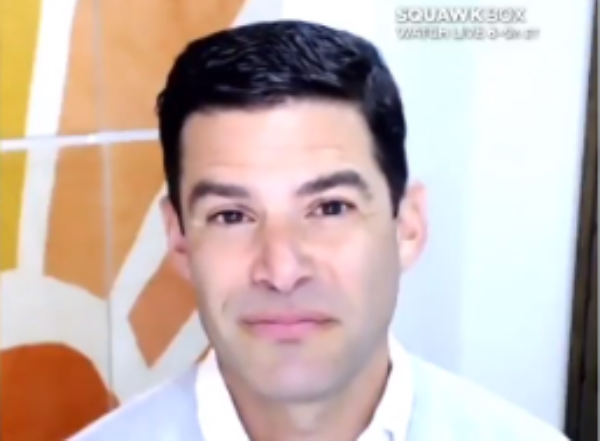 Social Media giants like Facebook and Twitter have made it plain how they feel about conservatives with all of the purges and banning. They even went as far as banning the president of the United States, simply because they believed the media hype that Trump had incited violence despite the fact that he never directed anyone to cause any violence. But you'd think that Twitter would come around and eventually unban him. But turns out they have no intention of letting Trump back on their platform.

During an appearance on CNBC’s "Squawk Box," Twitter’s Chief Financial Officer Ned Segal explained that Trump was not allowed back on Twitter.

"One more question for you. Former President Trump was banned, if he came back and ran for election again and was elected president, would you allow him back on the platform?"  Host Rebecca Quick asked.

“Our policies are designed to make sure that people are not inciting violence, and if anybody does that, we would have to remove them from the service and our policies don’t allow people to come back.”

“So, no?,” Quick asked Segal to reclarify.

“He was removed when he was president, and there’d be no difference for anybody who [was] a public official once they’ve been removed from the service,” Segal replied.

There have been plenty of tweets made by extreme leftists that are far worse than anything Trump said. But I guess since they are liberal and have similar viewpoints to Zuckerberg and Dorsey they allowed to say whatever they want. This is crazy that Twitter is not allowing Trump back on their platform. He never incited violence or did anything that warranted this action. 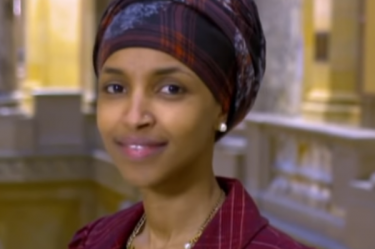 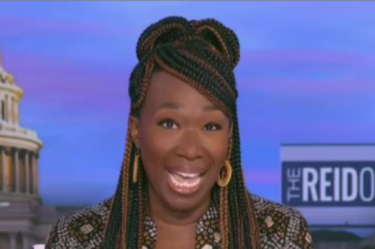 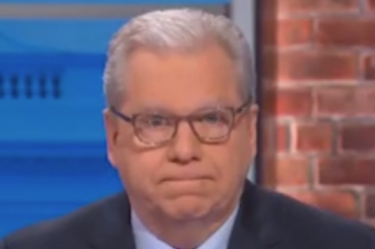