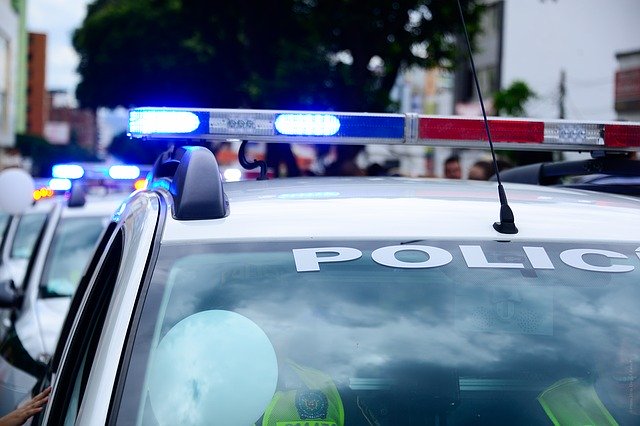 Wow, that was fast. It was not even a year ago that New Yorkers allowed BLM to bully the mayor to cut the police budget and de Blasio even went as far as to paint a Black Lives Matter mural on the street. But after a killer went on a killing spree on the subway, the police became relevant again as citizens asked where are the police?

"The “A-train Ripper” is in custody, police confirmed Sunday.

The knife-wielding madman was wanted in a gruesome subway spree that left two homeless people dead and two others slashed along the A train line, and was nabbed in Upper Manhattan on Saturday, law-enforcement sources said.

His shoes were still splattered with his victims’ blood when he was taken into custody — and he was still in possession of the bloody knife, one source added.

The yet-named suspect was in custody at the 34th Precinct in Washington Heights on Saturday, sources said. Police said Sunday that he has since been transferred from the precinct, although they wouldn’t say where.

The bloodshed sparked an outcry for safer subways, and NYPD Commissioner Dermot Shea responded, announcing a “surge” of 500 additional cops for the department’s Transit Bureau to be deployed across the city immediately.

The spree began Friday morning, not far from where the alleged stabber was caught, authorities said."

Just last June the Communities United for Police Reform (CUPR) had made demands to defund the police while BLM was taking to the streets.

"CUPR had a list of demands that they wanted to see the Mayor enact. While not all of them were fully implemented, they proposed more than a billion dollars in cuts to the NYPD budget, broken down into five key areas of “concern.”

But I guess a killer on the loose killing people at random on the transit makes people re-think what they actually need. The CUPR and BLM were surprisingly no help in taking down the killer. In fact, it seems they practically made his spree possible. 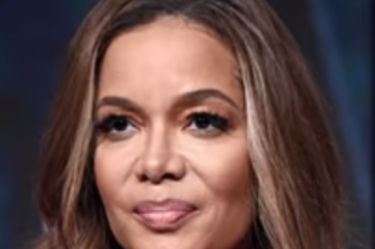