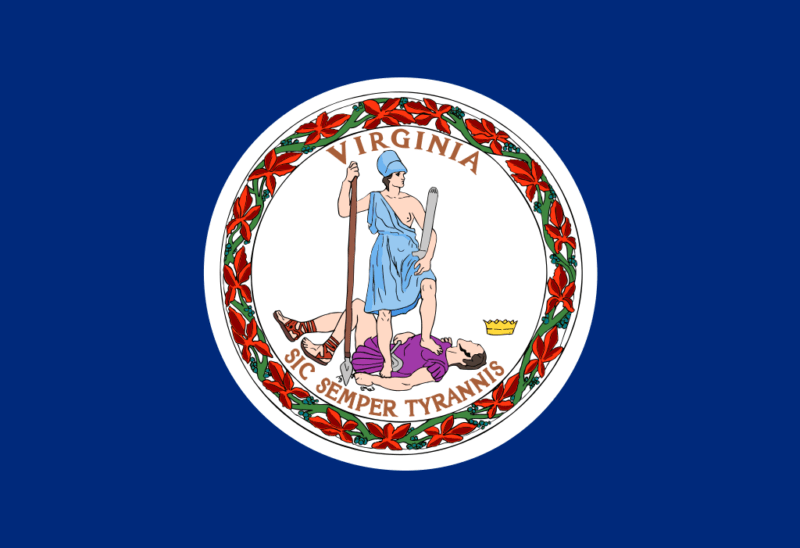 The state of Virginia is taking steps towards enforcing strict and unconstitutional gun laws throughout the state. Among these laws are universal background checks, red flag laws, and prohibition of "assault weapons".

However, many in Virginia are going to put up a fight. Over 40 municipalities have voted for sanctuary status, thereby vowing to refuse to enforce any unconstitutional gun laws. Included in these willing to fight is the Sheriff of Culpeper County, Scott Jenkins.

"Every Sheriff and Commonwealth Attorney in Virginia will see the consequences if our General Assembly passes further unnecessary gun restrictions. “Red Flag” laws without due process will create enormous conflict as well.

America has more guns than citizens and murder has long been illegal. At best, the proposed gun restrictions will disarm or handicap our law-abiding in their defense and possibly cause a criminal to choose another tool for evil.

I’d like to thank our Board of Supervisors for their resolution of support of our citizen’s natural right to self-defense as protected by our Constitution. My office will always encourage and support our citizens in firearms training, concealed carry permits, and the ability to defend themselves and their families.

I remain very optimistic that our General Assembly will not pass the proposed bills. Obviously, if passed, there are many of us willing to challenge these laws through the courts. In addition, if necessary, I plan to properly screen and deputize thousands of our law-abiding citizens to protect their constitutional right to own firearms."

“A militia, when properly formed, are in fact the people themselves...and include all men capable of bearing arms.” (1788)

A personal friend of mine and a resident of Virginia shared the following:

"People nationally have no idea what's about to go down in Virginia and how it will affect every other state. Draconian gun restrictions are about to be passed and you have people murmuring about 1776 like never before.

Come ~July 1st of 2020, countless Virginians will be made into felons overnight.

This isn't like California or Maryland or New Jersey where you have widespread left wingers everywhere. Virginia is segmented very clearly into two sections. Northern Virginia and the rest (and a couple of isolated bastions of the left throughout the state). The rest are not going to go gently into that good night as it were.

Sheriff's and their deputies are going to have some decisions to make. Not only just to not enforce these lawless decrees (duh) but also to protect the citizens from the feds and the staties.

I predict it will take a little time...as in over the next 24 months as counties fire their Sheriffs and appoint new Sheriffs who will commit to cowboying up. The doctrine of the lesser magistrate will be introduced and made visible like never before in the state."