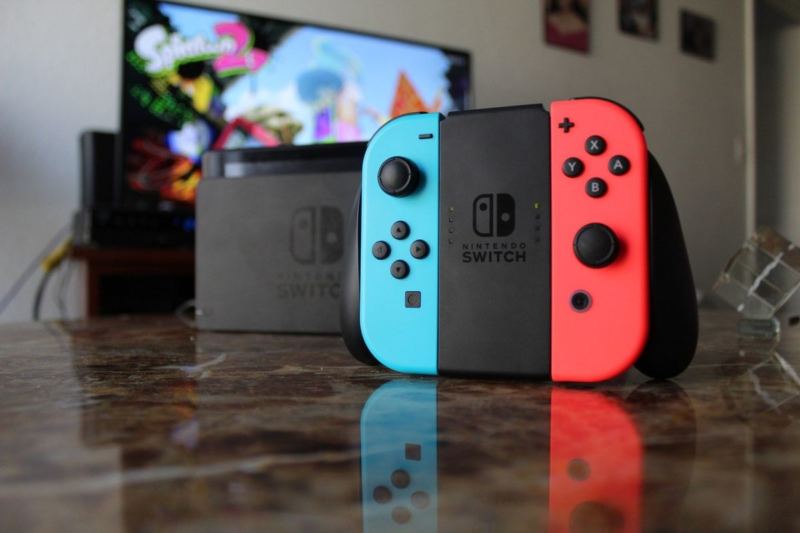 I, like many others, am an Amazon Prime member and to be honest, I expect a lot out of Amazon for as much as I pay them each year for their membership.

After a terrible Black Friday experience, many customers who ordered a Nintendo Switch ended up getting a variety of other items, but not a Switch.

Some of the items that were received by customers were batteries, toothbrushes, and even condoms! And now they're having to fight Amazon in order to get their money back.

According to Daily Mirror,

Amazon has issued an apology to customers after a Black Friday blunder resulted in shoppers being sent toothbrushes, tambourines and condoms - instead of £300 Nintendo Switches.

At least a dozen disappointed buyers have complained to the online retail behemoth over the warehouse error over the sales event.

Amazon has now launched an investigation to find out how this could have happened.

They have promised to refund customers, some of whom are furious that they ordered during Black Friday but will now have to pay full price.

Sharing a snap of the Amazon package, she wrote: "I want my money refunded. You have delivered and refused to take back (the) parcel which was smashed.

"Inside was supposed to be a Nintendo Switch $367, instead there was a David Walliams book."

"I have been onto Amazon trying to get money refunded now and been told I have to wait 24 hours."

"I need to go and buy the Nintendo from a different shop and don't have the money to do it. What are you going to do about it?"

Amazon responded to all those who were involved in the mix up by saying, “We’re really sorry about that and are investigating exactly what’s happened. We’re reaching out to every customer who’s had a problem and made us aware so we can put it right. Anyone who has had an issue with any order can contact our customer services team for help.”