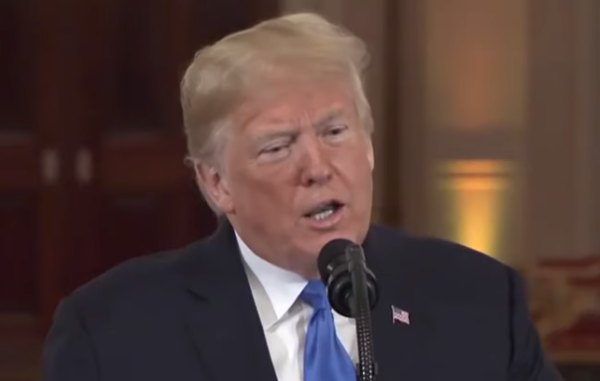 Trump and CNN's Jim Acosta are at it again this time in India. Trump held a press conference and of course CNN's Acosta jumped at the chance to question Trump with his usual loaded questions and refusal to abide by the rules. This time Acosta asked Trump if he was going to accept foreign aid with the election, insinuating that he has done so before. Trump was ready for the provocateur and let Acosta have it.

"Eventually in his 45-minute press conference, Trump called on Acosta, who asked: “Can you pledge to the American people that you will not accept any foreign assistance in the upcoming election?”

“First of all, I want no help from any country,” Trump said, “and I haven’t been given help from any country and if you see what CNN, your wonderful network, said, I guess they apologized in a way for — didn’t they apologize for the fact that they said certain things that weren’t true? Tell me, what was their apology yesterday? What did they say?”

“Mr. President,” Acosta broke in, “I think our record on delivering the truth is a lot better than yours sometimes, if you don’t mind me saying.

“Let me tell you about your record, your record is so bad you ought to be ashamed of yourself,” Trump added. “You have the worst record in the history of broadcasting.”

“I’m not ashamed of anything and our organization is not ashamed,” Acosta said."

"Trump and Acosta have sparred on a regular basis over the past four years. The CNN reporter emerged as a hero among progressives early in Trump administration. He also made a habit of shouting questions and feuding with former press secretaries Sean Spicer and Sarah Sanders.

Acosta’s star has fizzled as the White House has reduced the number of press briefings in favor of gaggles and interviews, limiting Acosta’s opportunity to draw attention to himself.

The CNN reporter was briefly banned from the White House back in 2018 after engaging in a contentious back-and-forth with Trump during a press conference, in which he seemed to refuse to pass the microphone to a female White House aide."

I am surprised CNN still sends in Acosta. He should be banned as all he does it bash the president every time he gets the chance. There are plenty of other journalists/reporters that would love the chance to question the president and they could do it with a whole lot more respect. 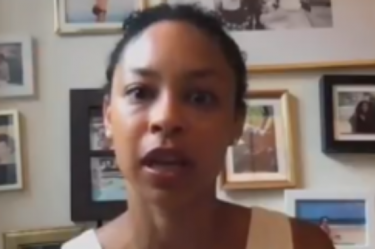 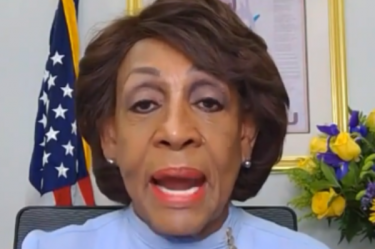 Maxine Waters Has A New Reason To Call For Trump's Removal