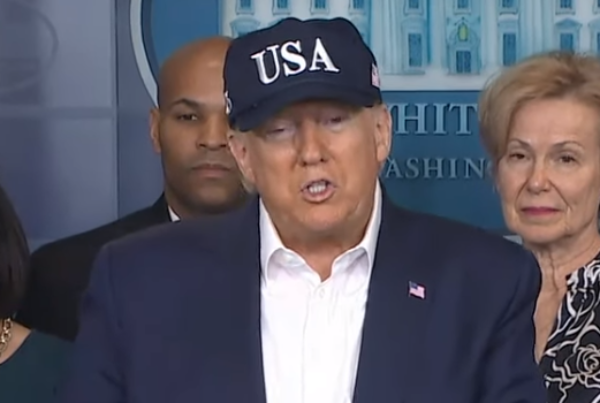 The Corona Virus has greatly affected our daily lives here in the United States. Many states have closed down schools in an effort to prevent further spreading and grocery stores are getting barren in bigger cities as people are starting to hoard food, afraid of shortages. The president has seen this and is taking action to ensure Americans are taken care of. Trump has declared a National Emergency opening up 50 Billion dollars to care for Americans.

"President Trump said the move would "unleash the full power of the federal government" and provide up to $50 billion of federal funding to combat the outbreak. The declaration also waived rules that hindered critical access hospitals from properly responding to the virus and treating patients, such as limits on length of stays and number of beds.

During the news conference, Trump also announced a suspension of interest payments on student loans and a bulk purchase of oil to stock up the oil reserve."

This declaration has greatly helped the stock market that jumped 9% after a tough few weeks.

The Trump Administration is also calling for further travel bans in an effort to prevent any further spreading.

"Vice President Mike Pence confirmed later that travel from the U.K. and Ireland would be suspended beginning at midnight Monday night. Pence said the decision was based on a unanimous recommendation by public health experts consulted by the White House.

Pence clarified that the restrictions do not apply to Americans who are currently abroad; however, the vice president said U.S. nationals will be tested for the virus upon their arrival at certain points of entry in the United States. Additionally, acting Homeland Security Secretary Chad Wolf said the travel ban applies to foreigners who have been in the U.K. or Ireland within the last 14 days.

Fox News also reported that the ban "does not apply to U.S. citizens, legal permanent residents and foreign diplomats," nor does it apply to trade cargo."

There are also talks of possible travel bans for Domestic flights in an effort to prevent further spreading. So far according to the CDC's numbers, our rate of infection has not climbed exponentially so it seems Trump's tactics are helping to at least slow this thing down. We can only hope that the public listens and self-quarantines when necessary. Hopefully, we will contain this thing and prevent it from getting as widespread as it has been in other parts of the world. 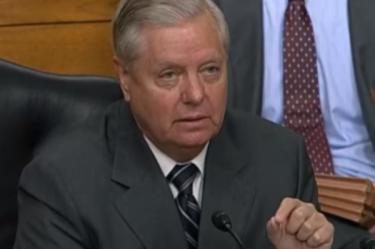 GOP Looks To Be Once Again Rallying Around Trump 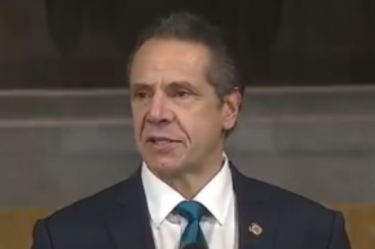 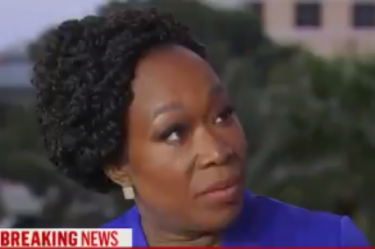