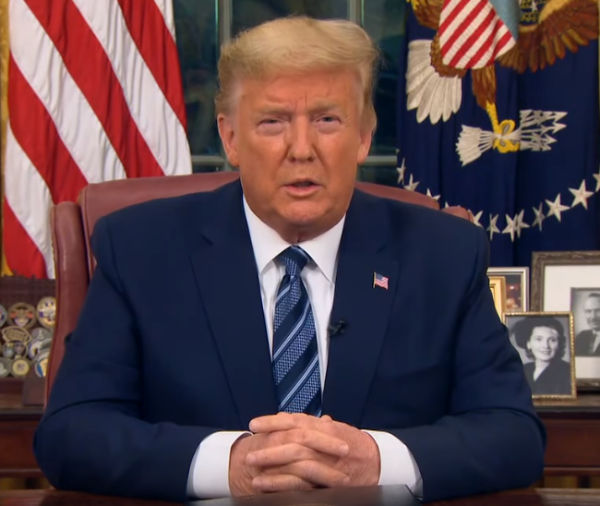 Trump Does The Unthinkable In The Name Of Peace

In the last four years under Trump we have seen our economy flourish and our border more secure than it has ever been. He has done many of the things he promised to do, unlike most politicians. But now after a shady presidential election and peaceful rally turned raid, the GOP and many Americans have abandoned the president. They now believe the media's propaganda, and accept that Trump actually had a hand in the raid on Wednesday. So Trump preemptively addressed the nation informing everyone that there will be a peaceful transition.

“Even though I totally disagree with the outcome of the election, and the facts bear me out, nevertheless there will be an orderly transition on January 20th,” Trump said in a statement posted to Twitter by his social media director. His own account had been locked by the company for posting messages that appeared to justify the assault on the seat of the nation’s democracy.

Trump added, “While this represents the end of the greatest first term in presidential history, it’s only the beginning of our fight to Make America Great Again!”

The breach of the Capitol prompted a host of lawmakers, and Democratic and Republican former U.S. presidents, to call on Trump to commit to a peaceful transfer of power.

Sen. Tom Cotton (R- Ark.) said in a statement Trump should "quit misleading the American people." Many have publicly blamed the president for inciting the violence.

Sen. Lindsey Graham(R-S.C.), who has aligned himself closely with Trump, said in a fiery floor speech late Wednesday that he had tried to support the president but "enough is enough."

It wasn't totally necessary that he address the nation and let us know that there was going to be a peaceful transition. It was kind of a given as he has not done anything violent despite what the MSM may think. But it is sad that many in our country have been duped by Antifa and the MSM into thinking Trump is the enemy. 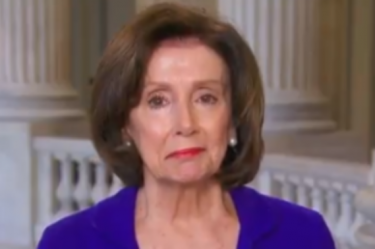