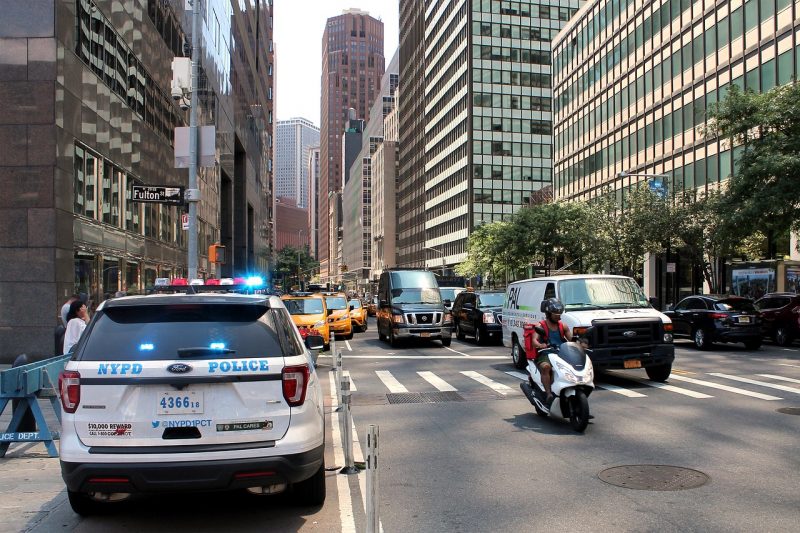 The media has well covered the story of Jussie Smollett and the attack that supposedly happened on January 29, 2019.

His story is proving to be a hoaxed news story where he actually hired two Nigerian brothers to stage the attack.

The attacked was condemned as being racist, homophobic and an affront to our humanity according to House Speaker Nancy Pelosi.

However, the story you didn't hear about was a real hate crime that occurred that same night in Brooklyn, New York.

The only news outlet that seems to have reported this vicious attack was The Jerusalem Post:

The attacks were allegedly racially charged due to the fact the assault was unprovoked and nothing was stolen from the victim.

This is not the first time New York Jews have been subjected to antisemitic attacks, there have been a slew of these attacks in recent years.

Early in January, a Jewish man was attacked by a group of 'teenage black males' in the Crown Heights area of New York.

The young man, 19, was “violently assaulted,” as Collive reported, the attack is currently under investigation by the New York Police Department in conjunction with the Hate Crimes Task Force.

One member of the group of teens approached the Jewish man as he walked past a local laundromat and asked him, “Do you want to fight?” The teenager then began to punch the Jewish man in the face and knocked him to the ground, according to Collive.

The victim was then taken to Maimonides Hospital to be treated for light injuries.

Why is it that the media hasn't reported this at all? Is it because there is a bias against Jews?

Is it because there was supposedly a "celebrity" who was attacked and that is so much worse and newsworthy?

This isn’t the only story of anti-Semitism in New York. Not by a long shot. Two weeks before that beating, a Jewish man, 19, was “violently assaulted” as he walked past a local laundromat by a group of teenage black males. In December, a 16-year-old Jewish teen spent a week in a hospital after being beaten by two other teens; witnesses said that the teens screamed “Kill the Jew.” The NYPD categorized the attack as “gang related” rather than a hate crime, angering Jews in the area. This weekend, vandals shattered the window of a Chabad in Bushwick as the rabbi and his family slept inside.

Let's just face the facts. The mainstream media shows you what it wants you to see, not what reality is.