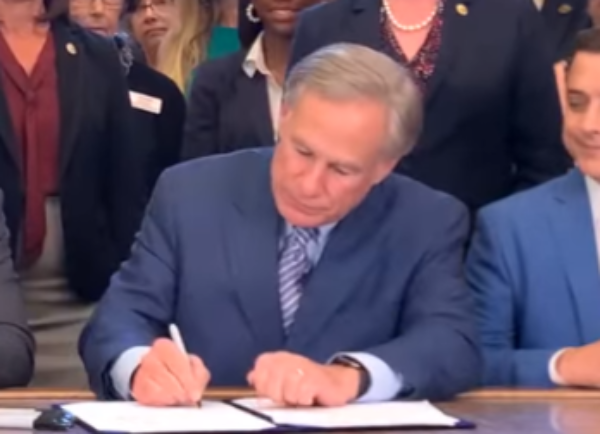 Texas Fights Back Against Liberal Goliath

We have all seen now how liberal companies have been censoring conservatives. Social media giants will claim they are unbiased but will suspend a user at the drop of a hat if they go against the Liberal narrative. Texas Governor Abbott is sick of it and has recently signed into law new legislation that forces Facebook to be fair to Texas users or else.

"Texas Governor Greg Abbott has signed a bill that aims to stop social media companies from banning users or nixing posts based solely on political opinions — the latest salvo by Republicans, who claim that these tech giants are censoring conservative users.

Under the state legislation, users may sue the platforms to get their accounts reinstated, and the Texas attorney general would be able to file suits on behalf of users."

Abbott commented about the new law.

"We will always defend the freedom of speech in Texas, which is why I am proud to sign House Bill 20 into law to protect first amendment rights in the Lone Star State," said Governor Abbott. "Social media websites have become our modern-day public square.

They are a place for healthy public debate where information should be able to flow freely — but there is a dangerous movement by social media companies to silence conservative viewpoints and ideas. That is wrong, and we will not allow it in Texas. I thank Senator Bryan Hughes, Representative Briscoe Cain, and the Texas Legislature for ensuring that House Bill 20 reached my desk during the second special session," Abbot concluded.

This is how it should be across the nation. It's messed up that these gigantic social media platforms are censoring people just for an opposing opinion. We should all have the freedom of speech to express ourselves online. Texas is once again leading the way. 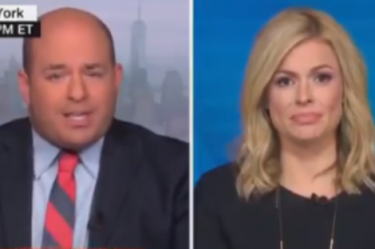