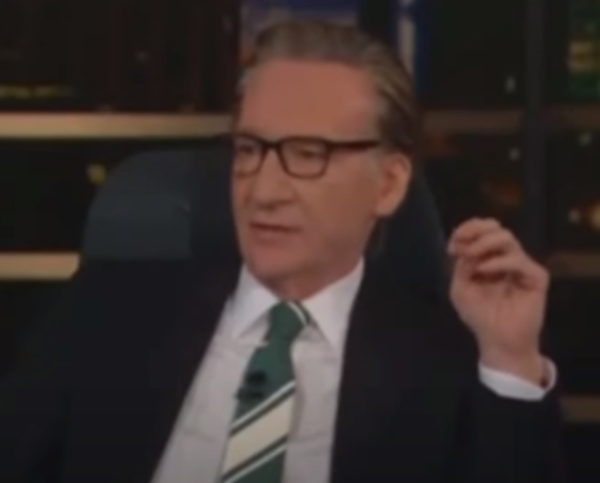 We are living in such a weird time. The Left has become so radical that even Liberal Bill Maher is constantly ripping into them. This time he went after the NFL for their new practice, where they have the "black national anthem" sung as well as the actual National Anthem. Maher pointed out how that in itself is wrong. There should not be a "black national anthem" that is segregation.

He starts off the clip by commenting about how Leftists are getting upset with him for going after them.

"To me, when people say to me sometimes, like, ‘Boy, you really go after the left these days. Why?’ Because you're embarrassing me," Maher said. "That's why I'm going after the left in a way you never did before. Because you're inverting things that I- I'm not going to give up on being liberal! This is what these teachers are talking about. You're taking children and making them hyper-aware of race in a way they wouldn't otherwise be!"

"I think when you go down a road where you're having two different national anthems, colleges sometimes now have … many of them have different graduation ceremonies for Black and White, separate dorms -- this is what I mean! Segregation! You've inverted the idea. We're going back to that under a different name," he continued.

The NFL has just been getting more and more political as time goes on. In recent years it was Kaepernick that started this trend and now there are so many rules about inclusion and forced diversity that the league has become a joke. There is no reason to sing the "black national anthem." We are all one nation and one people. The national anthem is all anyone should need. 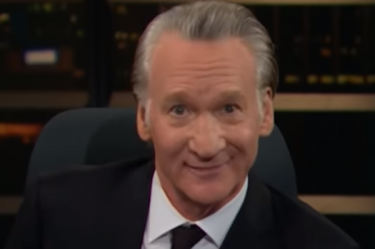 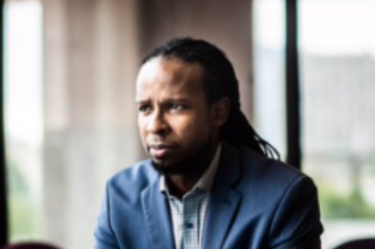 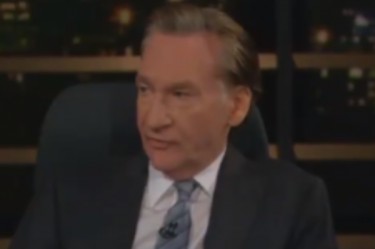