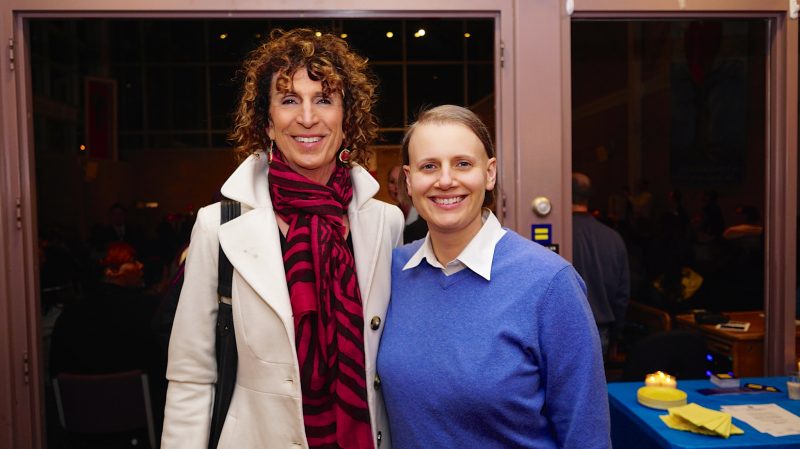 The Supreme Court of Iowa ruled last week that gender reassignment surgery should and will be covered under the scope of Medicaid.

This means that not only will residents in the state of Iowa soon be using their tax dollars to pay for these abominations but so will you.

Medicaid is funded by both state and federal governments, so some of your tax dollars will be used to perform these unnecessary procedures.

According to NBC News,

The case involved EerieAnna Good and Carol Anne Beal, two women whose medical providers determined that sex reassignment surgery was necessary to treat their gender dysphoria. Yet when Good and Beal — who have identified as female since childhood — sought to have surgery under the state’s Medicaid program, they were denied. They appealed to the state agency, which oversees the program, but were rejected again.

“So many people still don’t understand that this is not something we need for trivial or cosmetic reasons,” Good said. “It’s medical care a doctor is recommending for someone who has a medical need for it."

EerieAnna Good also made the statement that, "I’ve lost transgender friends to suicide. I hope this decision helps change that."

"Through our work with transgender Iowans, we have seen firsthand how powerful, life-changing, and absolutely essential gender-affirming surgery can be for transgender people grappling with gender dysphoria,” Daniel Hoffman-Zinnel, the executive director of One Iowa, an LGBTQ advocacy organization, said. “This decision will, quite literally, save lives."

Actually...it is. It is cosmetic. A man is not a woman just because they say they are any more than I'm a 130-year-old man from Ork because I say I am. Feelings, words, and mental conditions do not determine what is reality.