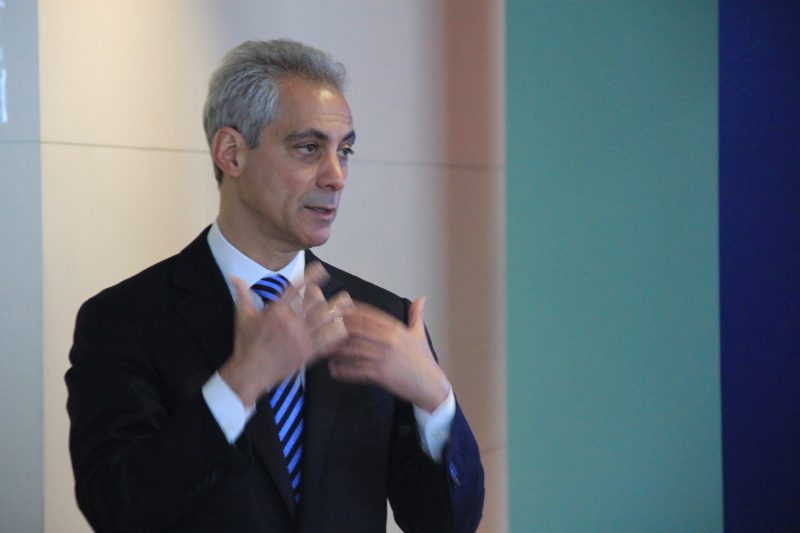 "Earth To Democrats" A Warning For All Democrats Running In 2020

Democrats really have a lot of work to do and a lot of ground to make up if they want to have a shot in defeating Donald Trump in 2020.

The first problem I see is that there are going to be way too many Democrats in the running this season. It's basically going to look like how the Republican side was in the primaries with about 20 individuals, except I think the number will be more like 30 this time around.

Also, they are backing themselves into a corner that they're not going to be able to get out of with all the issues that they're wanting to push because here's the thing, Democrats aren't just looking for support from the Democrats in America, they lost in 2020 so they have to win back some people who voted Republican in 2016.

But they're not going to win back any supporters by pushing all their moronic ideas like slavery reparations, the Green New Deal, Free College, Universal Medicare, 70% tax rates, breaking up Amazon, Facebook, Google, etc.

There's also the division among the left side of the aisle and frequent anti-Semitism. I don't know if they're aware of it, but most Jews vote Democrat. We're talking nearly 6 million voters and that could make a big difference.

I agree with a recent article from Rahm Emanuel in the Atlantic,

"The last thing we should do is serve him slow pitches over the plate that allow him to define us on his terms. Unfortunately, that’s exactly what Democrats have been doing since he went before Congress in early February. It’s almost as if we've been duped into reading from his ready-made script.

"Earth to Democrats: Republicans are telling you something when they gleefully schedule votes on proposals like the Green New Deal, Medicare for all, and a 70 percent marginal tax rate. When they're more eager to vote on the Democratic agenda than we are, we should take a step back and ask ourselves whether we're inadvertently letting the political battle play out on their turf rather than our own. If Trump's only hope for winning a second term turns on his ability to paint us as socialists, we shouldn't play to type."