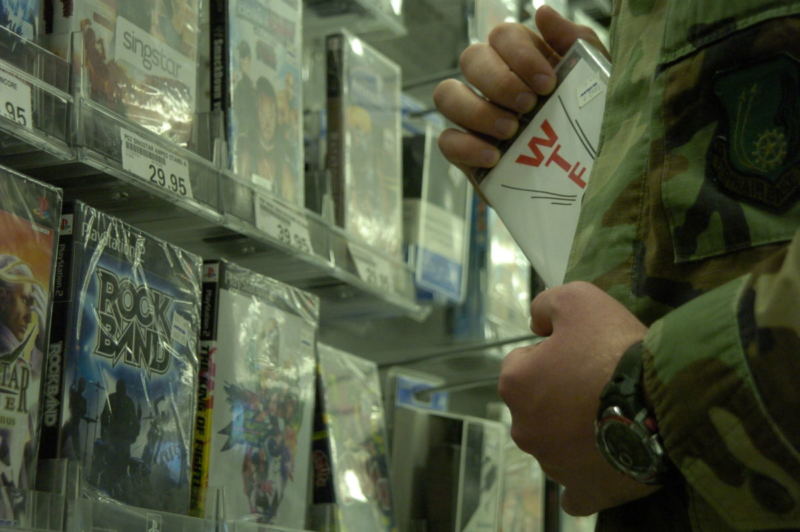 San Francisco has become a haven for thieves and shoplifters. These acts of theft are now a common occurrence in San Francisco after a proposition that was passed 5 years ago essentially gave people permission to steal.

Organized crime rings have turned shoplifting into a well-organized racket where willing thieves are out stealing items and reselling them on the black market to earn a quick buck.

Proposition 47 is a referendum that downgrades theft for merchandise and drugs with a value under $950 to a misdemeanor. In the eyes shoplifters, this has all but given them the go-ahead to take what they please under that amount. What makes the situation worse and so easy for people to steal things now is that police won't even respond to these misdemeanor complaints because they need to focus on the more important crimes being committed in the city.

Over in the City by the Bay's famous Tenderloin district, Cassie, a 21-year-old mother of two and a former heroin junkie, told Fox News that when times were tough, she too has stolen from stores.

"If my babies need diapers or formula, who is going to get that for me? No one. I have to do it," she said. "They ain't out here arresting people for (shoplifting) and everyone knows it."

Proposition 47 is seen by critics as one of California's biggest blunders. Supported by the state Democratic Party and championed by the American Civil Liberties Union, the referendum was passed by a wide margin in 2014. The idea behind it was to reduce certain non-violent felonies to misdemeanors in order to free up resources for cops and prosecutors to focus on violent offenders.

It won't be much longer before California is a complete burning dumpster full of crime and will only be home to criminals.