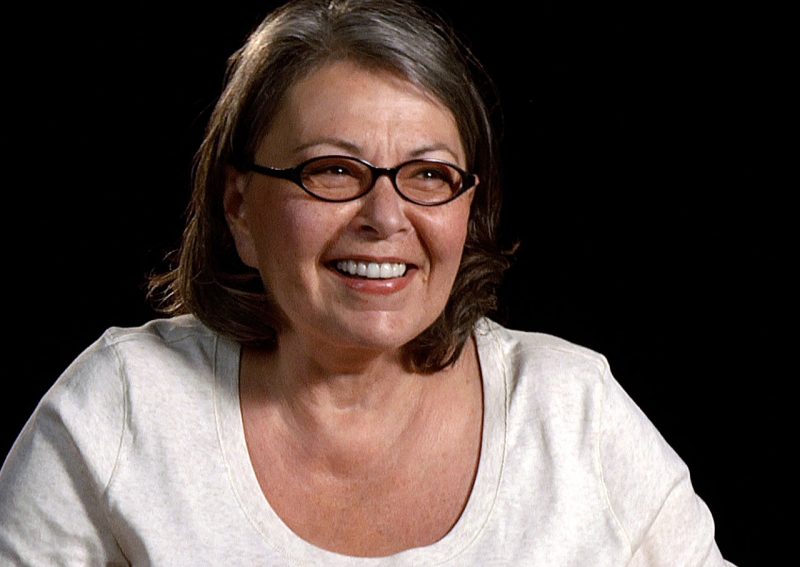 She believes that Michelle Obama is the person who was responsible for having her show canceled.

Roseanne Barr believes former first lady Michelle Obama is responsible for getting her fired from her eponymous ABC reboot.

The hit reboot of "Roseanne" was famously canceled in May 2018 after Barr, 66, posted a series of allegedly racist, Islamophobic and anti-Semitic tweets, including one saying that former President Barack Obama aide Valerie Jarrett to someone from "Planet of the Apes" and the Islamic Brotherhood.

Barr initially took responsibility for the remark, which she has alternately blamed on using Ambien and supporting President Donald Trump, but now she believes the former first lady is behind her getting the reboot boot.

What's really interesting is that this was proposed by a Twitter user back in May 2018,

BREAKING: According to sources ABC President Channing Dungey had a long conversation via phone with former First Lady Michelle Obama before deciding to cancel the Roseanne show. Michelle Obama was reportedly enraged and insisted an apology was inadequate......developing

...to which Rosanne responded, "Is this true?"

?BREAKING: According to sources ABC President Channing Dungey had a long conversation via phone with former First Lady Michelle Obama before deciding to cancel the Roseanne show. Michelle Obama was reportedly enraged and insisted an apology was inadequate......developing pic.twitter.com/ISgrA6oC7F

After the decision was made to have her removed from the show, they decided to kill her off with a drug overdose.

It was no surprise that Barr received vast public backlash from the tweets, and Rosanne was officially canceled shortly after. ABC then opted to do a spinoff of the show, The Connors, without the featured woman and co-creator of the original series.

Barr chose to agree to a settlement, enabling the show to move forward so that her former co-stars wouldn’t have to be without work because of her own mistakes. She initially seemed pleased for the cast and encouraged them as they started out on the project.

However, she quickly changed her tune when she realized that her character was going to be promptly killed off. Not only did ABC kill off her former character, but they decided to do so under the pretense of an opioid overdose. Barr lashed out, not only at the network, but at those who she believed had her fired.

The whole reason she got the boot is a load of garbage anyway. There was nothing racist about what Rosanne said. People just look for something to get offended about. And, the person, Valerie Jarrett, wasn't even offended by the tweet. Leave it to the Social Justice Warriors to make sure everyone knows how they should be offended.