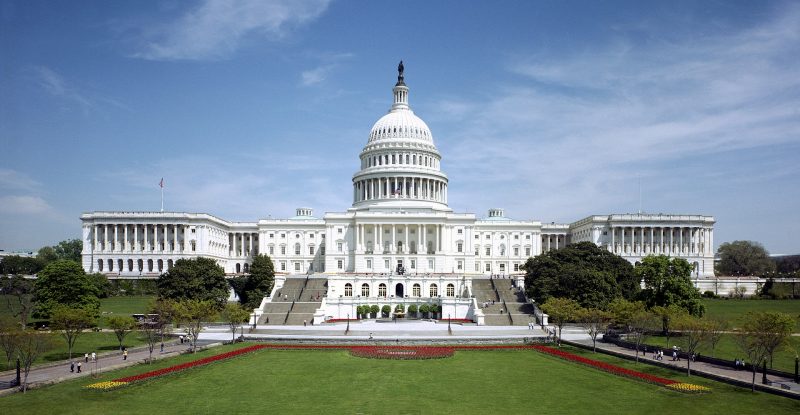 OUTRAGE! Look How Wasteful Our Government Really Is With Our Money

At the end of each year, Christmas comes not only to people around the world, but it comes especially to Congress.

So rather than admitting that the government can run on a smaller budget, what do they do instead?

Why they go on a shopping spree of course!

Adam Andrzejewski who is CEO and Founder of OpenTheBooks.com, a government watchdog group, has found some really bothersome spending during the last year including things like fidget spinners and CrossFit equipment.

But that's not all. Here are some of the items that were purchased on your dime:

Nearly $500 million was spent on new furniture which included a Wexford leather club chair for nearly $10,000.

A $12,000 foosball table, $50,000 worth of ski equipment, and $1.7 million on tubas and trombones (your guess is as good as mine on why they felt the need to spend that much money on instruments).

There was also nearly $5 Million on spent on fine dining for lobster and crab.

As the year wrapped up, the federal agencies felt the need to celebrate by splurging on luxury food items. The Department of Defense spent $2.3 million on snow crab, Alaskan king crab, and crab legs and claws, plus another $2.3 million was spent on lobster tail. Additionally, agencies spent nearly $300,000 on steak (ribeye, top sirloin, and flank).

A stockpile of guns and ammunition costing $800 million, with purchases at regulatory agencies like the Environmental Protection Agency (EPA) and the Small Business Administration (SBA).

The government absolutely wastes our money. Our government is absolutely crooked and full of thieves who steal our money and live the high-life while we struggle to make ends meet.