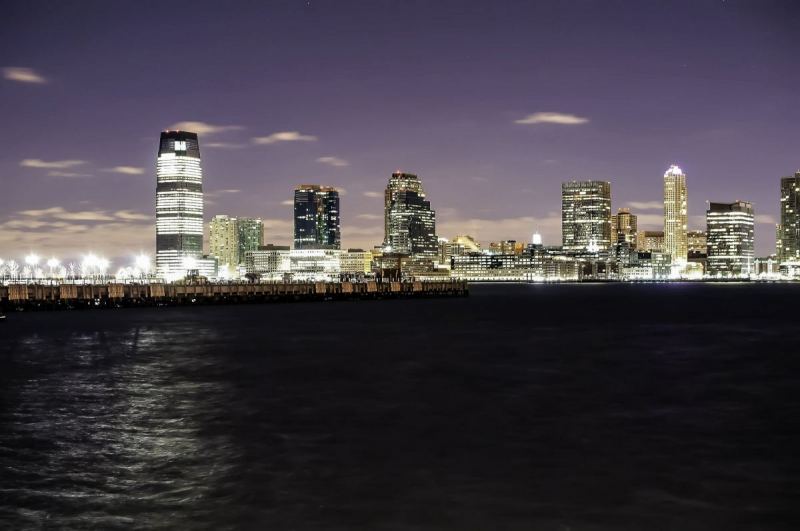 Residents of This State Are Fleeing In Droves

States like California and New York have seen a large number of residents leaving their state to find something better.

High taxes and ridiculous laws have been the driving factors thus far.

Now another state is seeing a large flow of its residents leaving as well.

High taxes are also the cause here which include a $10,000 cap on state and local tax deductions as well as much talk about imposing a millionaire's tax on wealthy citizens.

According to Fox Business,

While high-tax states deal with the fallout from the $10,000 cap on state and local tax deductions, New Jersey has considered imposing a millionaire’s tax on its wealthy residents.

Democratic Gov. Phil Murphy renewed a push to implement the tax – with a top rate of 10.75 percent – on people with incomes over $1 million. However, amid disagreements with the state legislature, which threatened to shut down the state government, Murphy said he will sign a budget over the weekend.

State Democrats sent Murphy a budget proposal last week, which did not include the tax increase on people with more than $1 million. Murphy, however, has been a strong advocate for implementing the tax – it has been one of his top campaign promises. Therefore, many have a difficult time believing that the issue has been completely put to rest.

An agreement on the budget needs to reached before the start of the new fiscal year on Monday.

Ultimately, on Sunday the bill was signed by Governor Murphy, however, it did not include the "millionaire's tax".

"...the final plan excludes his promised millionaires tax that would extend the state’s 10.75% income tax rate to earnings over $1 million, and it also does not include other new taxes the governor proposed levying on opioid makers and large businesses that don’t offer employees health care, nor fee increases on state gun permits and sales." (Burlington County Times)

Even though the millionaire's tax failed this time around, don't think this will be the last time something like this is seen.

You can't tax the mess out of your residents and expect them to just stick around and let it happen.