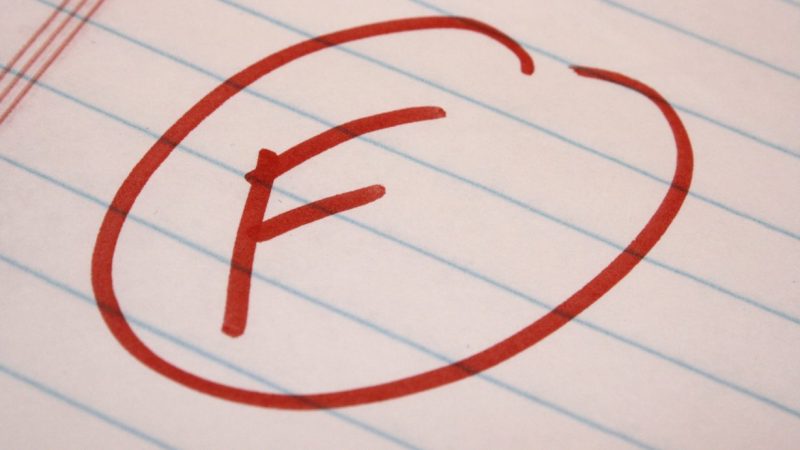 North Carolina Makes An Attempt To Further Dumb Down Americans

I don't know about you, but when I went to school we had A's, B's, and C's for passing grades. We didn't even have D's.

Sure some schools did and still do, and that's not too much of a concern, but for me, to make a 69 on something was an F. Not a D, not a C. It was a failing grade.

We were held to a high standard and nearly every single person graduated from my class.

House Bill 145, introduced by the North Carolina General Assembly on Thursday, proposes to base grades on a 15, rather than 10-point scale. In other words, an "F" grade would constitute anything below a 40 percent score – much lower than the 60 percent mark that is the norm in North Carolina and most other states, WPLG reported.

What on earth would be the purpose of lowering grade points to such a low level? Obviously, it's to keep everyone passing through school and graduate, even if they don't understand the information.

Schools today are more worried about making numbers look good than they are about actually teaching the next generation how to think and retain important knowledge that they'll need later on in life.

I sware, and I know it sounds like a conspiracy, but it really does seem like liberals are seriously trying to dumb down Americans in an effort to obtain control over peoples lives. They're really trying to turn the United States into a real-life Idiocracy.

If you've never seen the movie, take some time to watch it soon. Here's a clip to better explain what I mean.