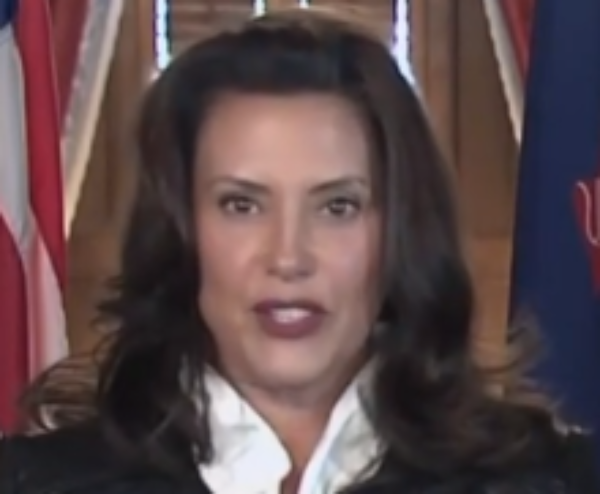 Dem Governor Gretchen Whitmer is praising law enforcement for arresting 13 men who had been planning to kidnap the governor. The men had been planning the kidnapping for months and had even gone as far as canvassing many of her properties. But like most Dems Whitmer couldn't let this news go to waste and decided to use it against the president, claiming he has created the atmosphere of hate that pushed these men to plan to act. So now Trump is personally responsible for the acts of criminals?

"In her first public comments on the plot, Whitmer thanked the FBI, Michigan attorney general Dana Nessel and state police for “bringing these sick and depraved men to justice.”

"A total of 13 men face federal and state charges in connection to the plot to allegedly target Whitmer, local police and the state Capitol. The FBI said the six men charged in federal court had spent months planning and rehearsing a kidnapping in response to Whitmer’s response to the coronavirus pandemic.

Authorities released mug shots for five of the six individuals being held on federal charges in connection to the kidnapping plot.

The six men had consulted and trained with a militia group and conducted rehearsals for the kidnapping as recently as last month, according to an FBI affidavit. Four of the individuals had planned to acquire explosives.

One of the men said Whitmer had “no checks and balances at all” and “uncontrolled power” in Michigan, according to the FBI."

Trump has not encouraged domestic terrorists like Antifa and the "peaceful" protesters that keep on rioting. Trump has already come out against white supremacy, the KKK and whatever the proud boys are.

There is even a recording to prove it.

But Dems refuse to accept this. It ruins their 'Trump is a racist' shtick that they use constantly. It's unfortunate that Whitmer was about to be preyed upon and luckily the FBI intervened. But it has nothing to do with Trump despite Whitmer's attempts to make it so. 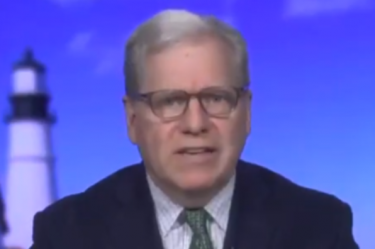 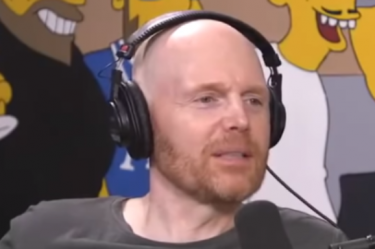 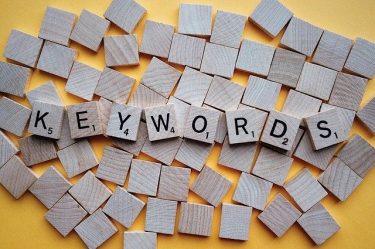