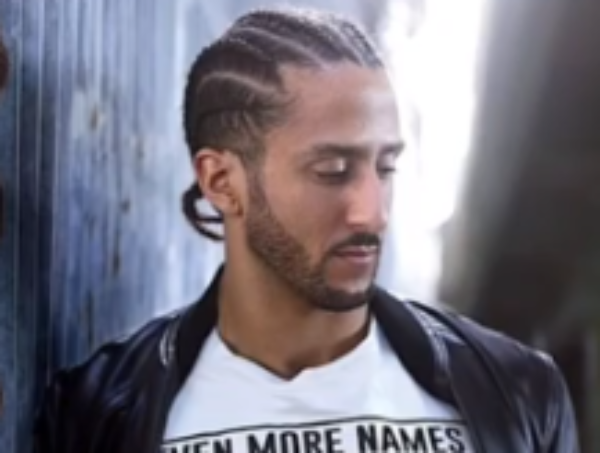 Colin Kaepernick is spreading more of his racist anti-police propaganda. The MSM has clearly made a monster out of this unpatriotic ex-football player. Kaepernick this time felt the need to go a step further than his usual anti-police message, now he is also against incarceration. So he doesn't want criminals arrested or put away. Kaepernick believes that by abolishing the police, the prison system, and then investing that money instead into the community, crime would just disappear. So criminals are just going to stop committing crimes because there is no one to keep them in check? Does he think criminals commit crimes for fun?

"In "Abolition for the People," Kaepernick teamed up with Medium publication, LEVEL, to publish "30 stories from organizers, political prisoners, scholars, and advocates" over the next month with the goal of furthering the pursuit of "abolition" for minority individuals.

Reforms such as "use-of-force policies, body cameras, more training, and police accountability" simply won't cut it, Kaepernick argues in an essay introducing the project. In fact, he says, reforming the white supremacist institutions of police and prisons ultimately only serves to commend them.

Instead, project creators say: "The only answer is abolition, a full dismantling of the carceral state and the institutions that support it."

After all, Kaepernick writes, "The central intent of policing is to surveil, terrorize, capture, and kill marginalized populations, specifically Black folks."

As for prisons, they only exist to "isolate, regulate, and surveil" black and brown people.

"Prisons do not disappear problems, they disappear human beings," he says, borrowing from writer Angela Davis."

This is an uninformed opinion. Police and Prisons do not create criminals. Society does by creating laws that people need to abide by and enforcing them. There is a disproportionately large population of black people in the prison systems and on average black people do commit more crime than other races. But that's not on the police or the prisons. It's on the culture. There are more single black moms than married black moms. This makes a huge difference in a child's life. Single moms have to work numerous jobs in order to keep the power on and are not necessarily as present at home because of it. This neglect can lead the child to look for family elsewhere... The point is there are many factors that come into play when it comes to why there are more black people in prison by the percentage of their population than other races and the police don't have anything to do with it. But Kaepernick is not looking for Utopia he is pushing racism and division. 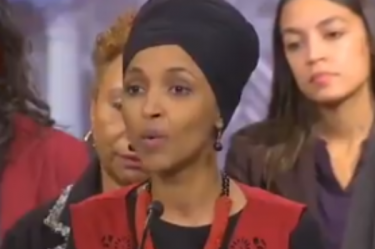 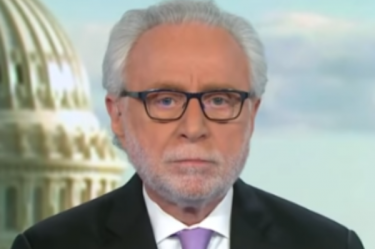 CNN's Blitzer Asks Why Do Police Shoot To Kill? 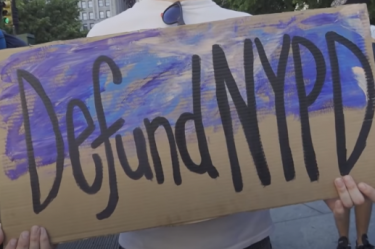