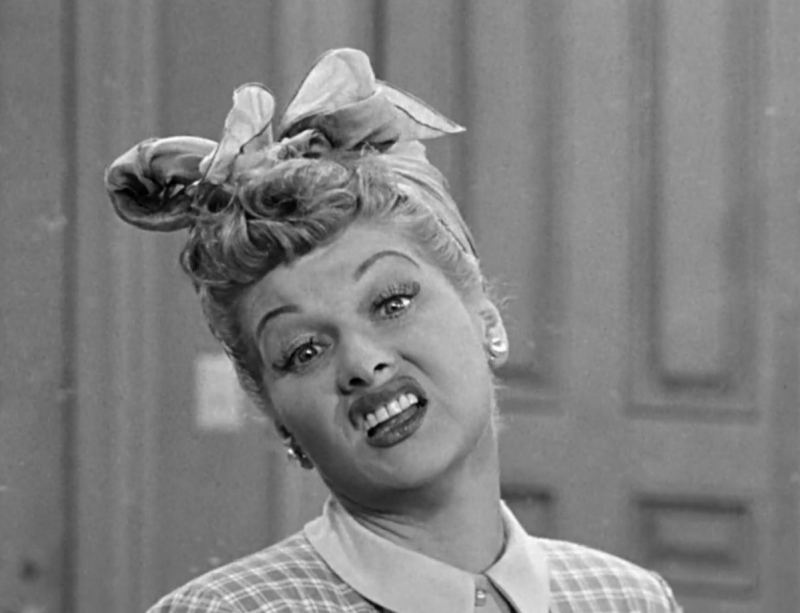 LUCY YOU GOT SOME 'SPLAININ TO DO! Georgia Democrat Gets Caught Red Handed In Her Own Lie

It seems as though Representative Lucy McBath has got caught up in her own lie.

Rep. McBath has been claiming that she lives in Georgia, which she must if she's going to be a Representative of Georgia, right?

Well, Republicans decided to take matters into their own hands and verify that fact. They did so by sending a gift basket to her address, but not in Georgia, in Tennessee.

The state’s Cobb County Tax Commissioner’s Office, which refrained from issuing a decision during the election due to appeals, confirmed last month that McBath didn’t meet the requirements to call her Cobb County home her primary residence for the three tax years leading up to the election, meaning she was a Tennessee resident when she was elected to Congress.

The lawmaker accepted the gift on Friday at 10:45 a.m. and signed for it as "LMCBATH". Fox News obtained a copy of the signature.

“We’ll say it again for the folks in the back: Lucy McBath is a resident of Tennessee, not Georgia. Instead of going to Georgia to meet and help her constituents, Lucy McBath jetted out of DC to her real home in Tennessee,” NRCC spokeswoman Camille Gallo said.

McBath’s office did not respond to Fox News’ repeated requests for comment.

The plot then thickens from here.

McBath claims that she once lived in Tennessee, but only for a short time, yet her husband has used a homestead exemption in Georgia since 2000. If that's the case, then you start running into tax problems now. Which is exactly what happened. Her husband has now been ordered to pay back taxes from the past 3 years for miscellaneous exemptions that were claimed as a "Georgia resident".