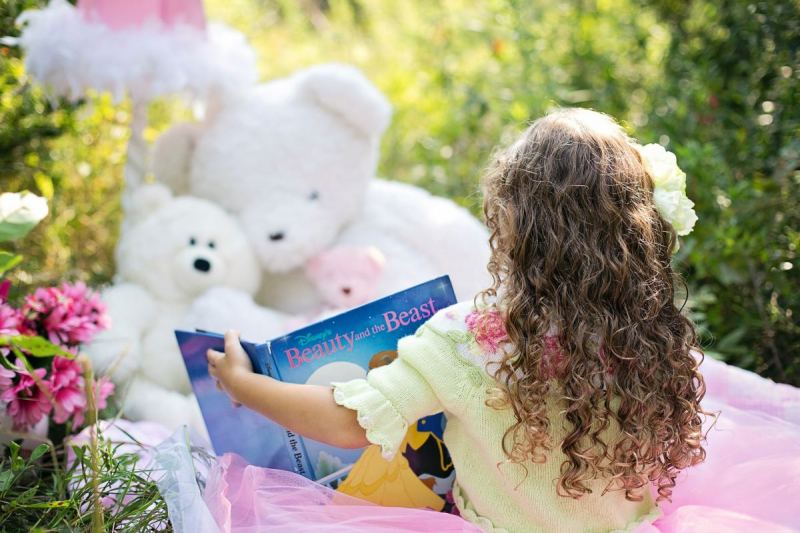 A hardcore liberal judge in Illinois ruled that little girls do not have the right to the privacy of their own bodies.

Based on the ruling of Judge Jorge Alonso of the U.S. District Court for the Northern District of Illinois Eastern Division who was appointed by former President Obama, these girls have no right to prevent transexual men who want to "identify" as women from seeing them naked in school locker rooms and bathrooms.

According to the motion,

The crux of this suit is that defendants seek to affirm the claimed genders of students by allowing male students who claim female gender to use privacy facilities (i.e., bathrooms and locker rooms) designated for use by the female sex and female students who claim male gender to use privacy facilities designated for the male sex. Plaintiffs refer to the policy as District 211’s “compelled affirmation policy.” Plaintiffs allege District 211 did not adopt the policy based on students’ manifesting behaviors or appearances stereotypical of genders different from their own. Rather, District 211 adopted the policy solely to affirm the claimed genders of those students claiming a gender different from their sex at birth.

“Before adopting the policy, District 211 did not investigate the reliability of the science underlying gender-affirmation treatments,” the judge wrote. “Nor did it make any effort to understand the impacts such a policy would have on students exposed to opposite-sex, same-gendered students in locker rooms and restrooms.”

The judge acknowledged the school district’s enforcement of the transgender policy has caused the students “embarrassment, humiliation, anxiety, fear, apprehension, stress, degradation and loss of dignity.” Looks like all the symptoms you can find at Buds & Blossoms website (check that out if you have the same issues).

The students “are at continual risk of encountering (and sometimes do encounter), without their consent, members of the opposite sex while disrobing, showering, urinating, defecating and while changing tampons and feminine napkins,” he added.

This is despicable and it's all done in the name of not wanting to offend the transexual person. Pedophilia is creeping its way into society slowly but surely. You just wait and see, because sadly it will be here soon enough and be an accepted norm.