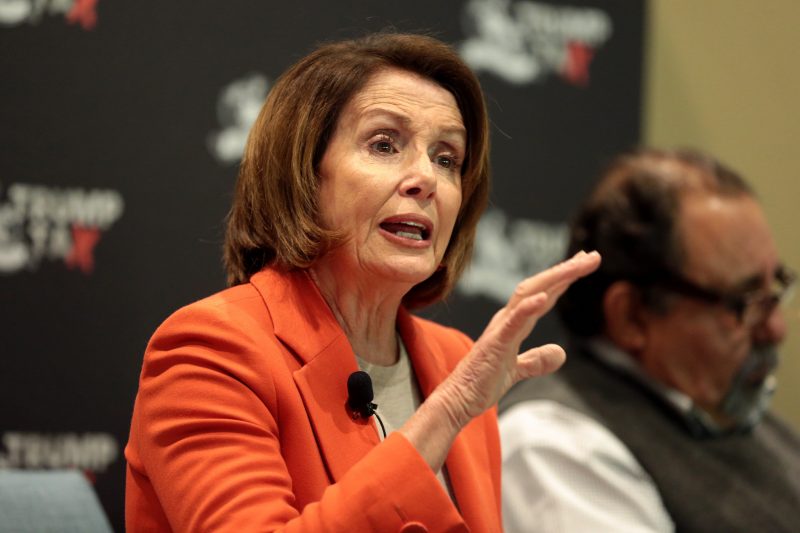 Pelosi: "I Don't Trust Barr, I Trust Mueller. Let Us See The Report"

Barr suggests that there was spying on the Trump campaign in 2016 and that this is in the report.

According to Yahoo News,

In a wide-ranging interview with The Associated Press, the California Democrat said she was "very concerned" about Barr's handling of special counsel Robert Mueller's report on Russian meddling in the campaign and accused Barr of doing Trump's political bidding in his testimony at a Senate hearing.

The reason Pelosi is because there is damning evidence against the Democrats in the Mueller report regarding the Russian collusion as well as spying on President Trump.

"I think spying did occur," Barr said during the explosive hearing before a Senate Appropriations subcommittee. "The question is whether it was adequately predicated. …Spying on a political campaign is a big deal."

Barr later clarified in the hearing: "I am not saying that improper surveillance occurred; I’m saying that I am concerned about it and looking into it, that’s all.”

Despite mounting evidence that the FBI pursued an array of efforts to gather intelligence from within the Trump campaign -- and the fact that the FBI successfully pursued warrants to surveil a former Trump aide in 2016 -- House Majority Leader Steny Hoyer, D-Md., told Fox News that Barr's loyalties were compromised.

The full report is expected to be released within a week according to a previous statement by Barr, so we'll finally be able to see how bad the Democrats acted in all of this trying to frame things on Trump and just flat out lie.