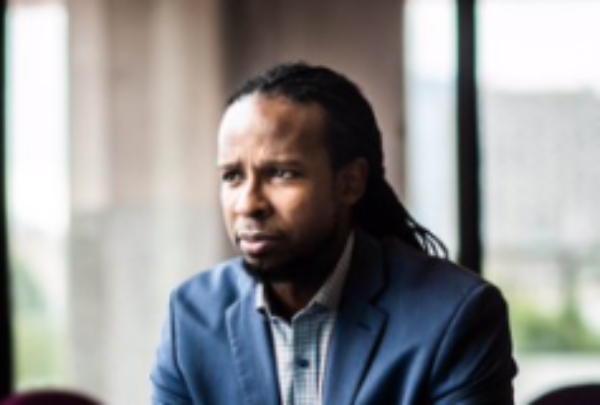 Trump has made his pick to replace Ruth Bader Ginsberg in Amy Coney Barrett. Barett is a catholic conservative that Libs of course are upset about. Libs were hoping that Trump would pass on the opportunity to appoint another Justice until after the presidential election. But you know if the shoe was on the other foot, they wouldn't think twice about appointing a liberal right away. But some Libs are getting a little too extreme with their newfound hatred of Barrett, especially author Ibram X. Kendi.

Kendi took to Twitter to attack Barrett's family and her choice to adopt two black children. Instead of praising her for taking on two children that would have been stuck in the system and likely would have had a rough time, he attacked her claiming the children are some kind of racist smokescreen.

He tweeted about it.

"Some White colonizers "adopted" Black children. They "civilized" these "savage" children in the "superior" ways of White people, while using them as props in their lifelong pictures of denial, while cutting the biological parents of these children out of the picture of humanity.

"And whether this is Barrett or not is not the point. It is a belief too many White people have: if they have or adopt a child of color, then they can't be racist."

"Kendi is a prominent figure in the anti-racism movement and groups, including the Fairfax Virginia School District, frequently hire the author to hold in-services and conferences for their employees and members on how to be actively “anti-racist,” an idea that Kendi explores in his book. His speeches don’t come cheap; Fairfax paid an estimated $20,000 for a single presentation, according to local media.

Kendi is also a favorite of Twitter CEO Jack Dorsey who, over the summer, donated $10 million to help Kendi found a Center for Antiracist Research at Boston University, per Reason Magazine."

Can you believe this B.S.? Kendi should be happy that any family regardless of race is taking in orphaned children. These kids now have parents and a loving family, as opposed to living in some form of foster care. But you know if Barrett had chosen to only adopt white children, Libs would be all over her for that too claiming she was prejudice. 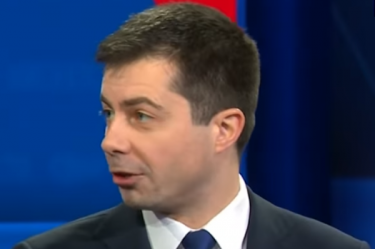 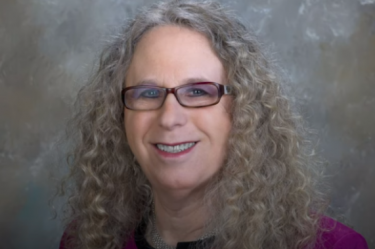 Christian Organization Suspended From Twitter For Calling Dr. Levine A... 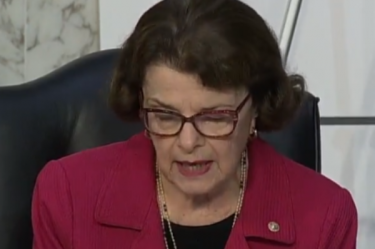