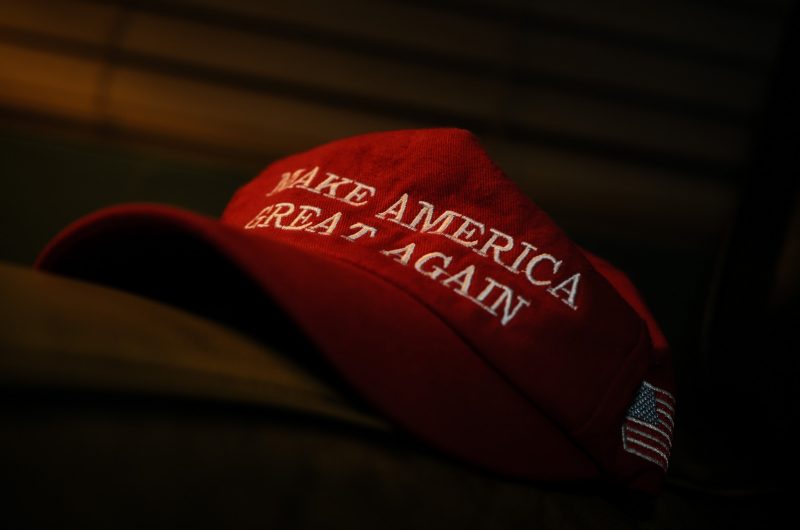 A 14-year-old boy was hospitalized just a few weeks ago after he was beaten by multiple kids while on the school bus on his way home.

According to one of the boy's parents, he was beaten for making it known that he supports President Trump and for wearing a "Make America Great Again" hat.

The dad tweeted, “I am sitting in the hospital with my 14 year old kid because he was just jumped by 8 black kids on the school bus, I guess that’s what happens when a kid wears a #Trump hat to school. And who’s the violent ones again? Earlier today they poured milk all over his head."

He then shared the video of the attack after receiving permission from his lawyer. I'm going to warn you though, it's tough to watch.

"My attorney @FoyeWalkerPA said it's okay to release the video, 😡warning graphic 😡 keep in mind this is only the first 21 seconds of the video...please RT to have these two girls and 3 boys held accountable."

My attorney @FoyeWalkerPA said it's okay to release the video, 😡warning graphic 😡 keep in mind this is only the first 21 seconds of the video...please RT to have these two girls and 3 boys held accountable. pic.twitter.com/8oEz79K2xN

According to Daily Mail,

The boy's mother explained on Twitter that she believed the attackers were motivated by a Trump 2020 campaign hat that her son had previously worn to school.

She said that the boy stopped wearing the hat due to harassment, but that the bullying continued.

'To be clear, my son bought his Trump 2020 hat with his own money at the flea market a few weeks ago,' the mother wrote.

'He was proud to wear it. He wore it to School, but due to immediate bullying he put it away & didn't wear it to school again, sadly the damage was already done & [he] was now a target,' she said.

'From that point on he was steadily getting messed with. He was getting hit, tripped & verbally abused on the bus, but it all came to a head yesterday on his bus ride home,' she continued.

This isn't the first time an attack like this has occurred. Back in 2017, a 12-year-old boy from St. Louis was bullied attacked when he was wearing a MAGA hat. What's even worse is that even though the attack was captured on video, the boy was the one who got suspended, even though the school claimed that all of the students involved were disciplined.