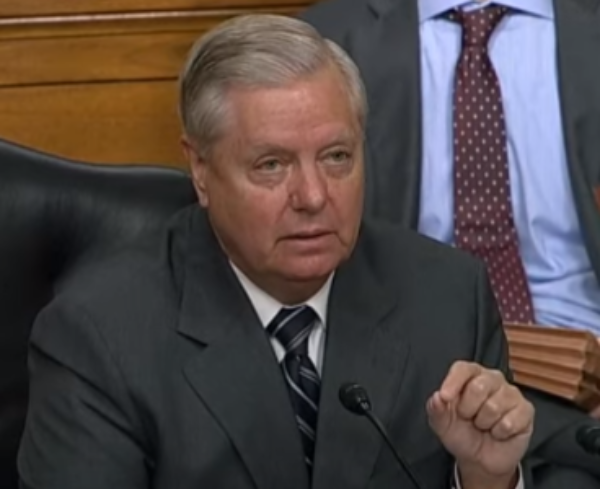 GOP Looks To Be Once Again Rallying Around Trump

GOP Senators have finally come to their senses and are now rallying to stop this reckless impeachment. It seems they were trying to hold back because of the US Capitol Building Raid and concerns about public sentiment. But now they are being honest and speaking out against the unconstitutional impeachment.

"I think the trial is stupid, I think it's counterproductive," said Sen. Marco Rubio, R-Fla.. He said that "the first chance I get to vote to end this trial, I'll do it" because he believes it would be bad for the country and further inflame partisan divisions."

"Sen. Tom Cotton, R-Ark., said he didn't believe the Senate had the constitutional authority to convict Trump after he had left office. On Sunday, Cotton said "the more I talk to other Republican senators, the more they're beginning to line up" behind that argument.

"I think a lot of Americans are going to think it's strange that the Senate is spending its time trying to convict and remove from office a man who left office a week ago," Cotton said."

"Sen. Mike Rounds, R-S.D., said he believes a trial is a "moot point" after a president's term is over, "and I think it's one that they would have a very difficult time in trying to get done within the Senate."

And Sen. John Cornyn, R-Texas, had tweeted on Saturday: "If it is a good idea to impeach and try former Presidents, what about former Democratic Presidents when Republicans get the majority in 2022? Think about it and let's do what is best for the country."

On Friday, GOP Sen. Lindsey Graham of South Carolina, a close Trump ally who has been helping him build a legal team, urged the Senate to reject the idea of a post-presidency trial — potentially with a vote to dismiss the charge — and suggested Republicans will scrutinize whether Trump's words on Jan. 6 were legally "incitement."

Sen. John Barrasso, R-Wyo., said Democrats were sending a message that "hatred and vitriol of Donald Trump is so strong" that they will hold a trial that stops Biden's policy priorities from moving. Sen. Ron Johnson, R-Wis., suggested Democrats are choosing "vindictiveness" over national security as the new president tries to set up his administration."

An impeachment is all about removing a president from office, that's what the founding fathers had in mind. But Dems are trying to break new ground and allow for impeachment after a president is out of office, which defeats the purpose. If Dems succeed at this it will set a bad precedent where past presidents will be open to the same treatment. But Dems don't seem to care about the consequences of their actions, they just want to stop Trump from getting a chance at re-election in 2024. But really there is no reason that this impeachment should go through. Trump did not incite violence, no matter how much Dems/MSM claim it to be so. 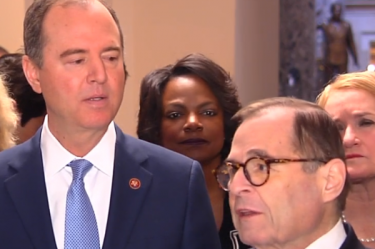 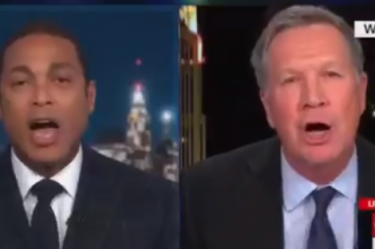 Don Lemon Has A Meltdown Over Presidential Address.