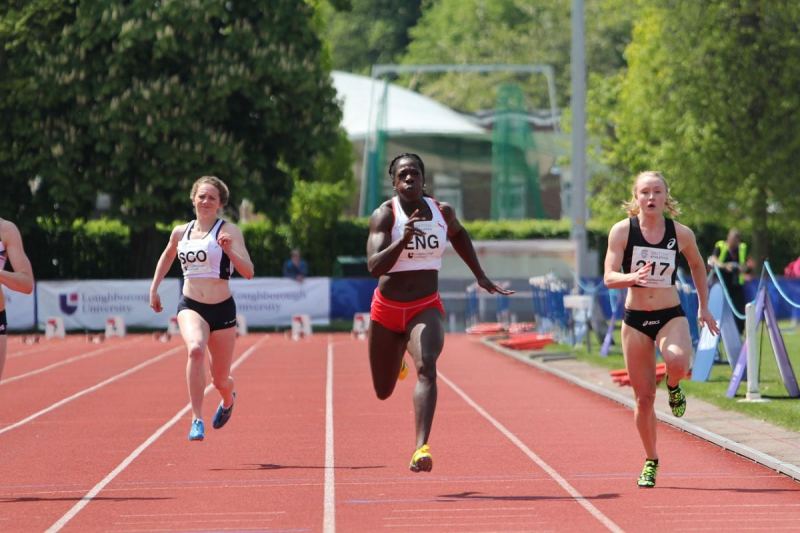 Now, three high school girls in Connecticut have filed a federal discrimination complaint claiming that the Connecticut policy on transgender athletes prevented them from finishing in the top spots and maybe even missing out on college scholarships.

Three high school girls in Connecticut who run on the track team have filed a federal discrimination complaint against the statewide policy on transgender athletes.

In other words, biological males competed against girls and won because they have higher bone density, larger muscles and higher testosterone levels than their biological female opponents.

Connecticut is one of 17 states that allows transgender athletes to compete without any type of restrictions – it’s open season and high school girls are the ones suffering because of this insanity.

And now the girls are fighting back arguing the transgender policy on athletes possibly cost them college scholarships.

This has been an on-going battle in the public school system since there are biological differences between male and female bodies.

The argument that gender identity amounts to an unfair advantage in sports is a recurring one in the complex debate around intersex and transgender athletes as they break barriers in sports around the world from high school to the pros.

Earlier this week, Olympic running sensation Caster Semenya - who reportedly has some intersex traits - won an interim ruling in her battle against track and field’s governing body. The Swiss supreme court ordered the suspension of regulations that would require female runners with unusually high testosterone to take medication to reduce their levels of the male sex hormone if they want to compete in certain events.

You know who's been silent about all of this...the feminists.

Where are they all at now? Who's side are they on?