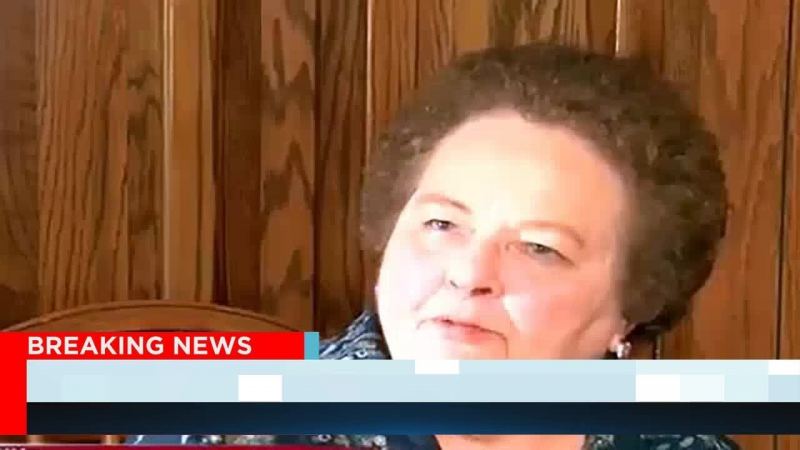 It's almost something you think you would see on a TV show or in a movie.

Come to think of it, I'm pretty sure I have seen it on TV. It actually sounds like an episode of the Beverly Hillbillies.

A gun-wielding grandmother in Alabama confronted a wanted man in her driveway on Monday after he crashed a stolen car near her home, according to investigators.

Marcia Black, 75, said she pointed a rifle at the suspect while her 15-year-old granddaughter called 911.

“I was just calm as can be. I knew I was in control,” the grandmother-of-four told WAAY-TVon Tuesday.

That's when she said she fired a shot into the air to stop the man from getting any closer to her house.

“I wanted to keep him at a distance. I didn’t intend to kill him. I just wanted him to think that I would shoot him. He wouldn’t get down so I shot in the air and he realized I meant business, so he got down to his knees. He feared the deputy more than he did my rifle and he jumped up and ran zig-zag right across the field."

But Powers didn’t make it far before he was put in handcuffs.

The incident is something Black's 15-year-old granddaughter, Allie Ruth Black, said she'll always remember. “It’s just amazing to me that I got to witness my grandmother in action," she said.

Allie Ruth called 9-1-1 while her grandmother confronted the chase suspect.

Powers was charged with auto theft and attempting to elude. He was booked in the Limestone County jail on a $6,000 bond.

Marcia Black is the mother of Limestone County District Three Commissioner Jason Black, and Allie Ruth is his daughter. (WAAY31)