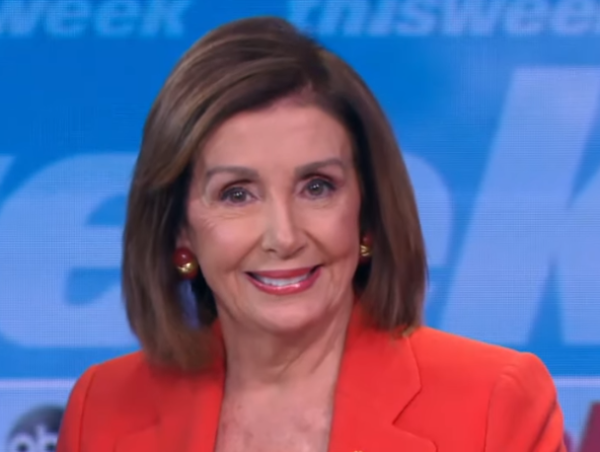 Dems are constantly going after Trump. They can't handle that he beat Hilllary fair and square, so much so that to this day many Dems still refuse to see Trump as our president, and we are only a few months away from the presidential election. Perhaps that is why the the MSM recently glossed over how House Speaker Nancy Pelosi slandered the president, claiming he is interferring with the election with his stance on mail in ballots. Pelosi made these comments while being interviewed by MSNBC Live's Ayman Mohyeldin.

"One thing I will say to the American people: do not pay attention to Donald Trump.  It is his goal to scare people from voting, to intimidate them by saying he's going to have law enforcement people at the polls.  To welcome, in fact, Russian intervention, letting Putin decide who will be President instead of the American people.  But ignore him, because his purpose is to diminish the vote, to suppress the vote.  And shame on the Republicans for enabling that to happen, for enabling that to happen.

But we don't agonize, we organize.  And people are right to be concerned because the President of the United States is saying what he's saying.  But don't pay any attention to him.  Because that's just a victory for those who want a lower turnout so that fewer people are engaged in the decision."

"We take an oath to protect and defend the Constitution from all enemies, foreign and domestic.  And, sadly, the domestic enemies to our voting system and honoring our Constitution are right at 1600 Pennsylvania Avenue with their allies in the Congress of the United States.  But again, let's just get out there and mobilize, organize and not let the President deter anyone from voting. "'

And again, support the postal system, which is Election Central.  They're doing everything they can:  suppress the vote with your actions, scare people, intimidate by saying law enforcement will be there, diminish the role of the postal system in all of this.   It's really, actually shameful.  Enemies of the state. "

The House Speaker feels it is somehow ok to tell the American people to stop listening to the president... She even goes as far as to say Trump wants to scare people away from the polls with police. Why would the police be a deterrant for a lawful American voter? Pelosi is clearly upset here that Trump wants to ensure that the elections are going to be done fairly. Since when is trying to prevent voter fraud make a person the enemy of the state? Can't wait until Trump proves Pelosi wrong this November. 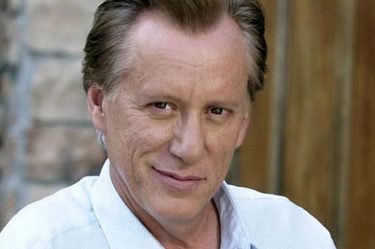 John Kerry Lashes Out At Trump Over Corona Virus Leadership 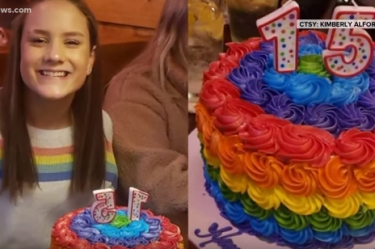