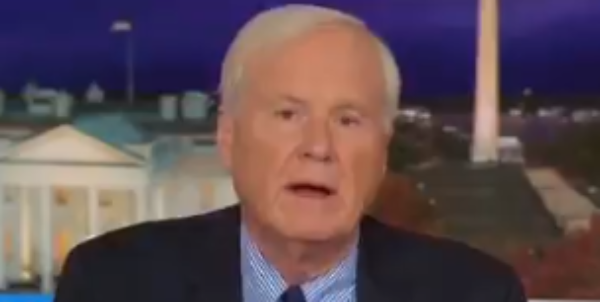 Trump had Iranian General Soleimani killed in retaliation for the attack on our American Embassy in Iraq. Soleimani was no saint, he had a hand in the death of about 600 Americans. But if you hear the Dems talk about it seems none of that matters. Just take Hard Ball's Chris Matthews he claims that killing Soleimani is on the same level as if someone had killed Elvis Presley. Correct me if I am wrong but when did Elvis kill 600 people?

"You know, I used the example of a bank robber. If somebody is shot in the act of an armed robbery – bank robbery, that`s one thing. It’s awful, but it happens, and it’s appropriate sometimes. But if you go looking for somebody in his house or his apartment, and you go searching for a guy you think robbed some banks, and you kill him in his apartment, that’s a murder. So it sounds like it’s more like an assassination in this case."

He then went on to explain how killing Soleimani was like killing Elvis.

"When some people die, we – you don’t know what the impact is going to be. When Princess Diana died, for example, there was a huge emotional outpouring. These kinds of – Elvis Presley in our culture. It turns out that this general he killed was a beloved hero of the Iranian people, to the point where – look at the people we got pictures of now, these enormous crowds coming out. There’s no American emotion in this case, but there’s a hell of a lot of emotion on the other side."

Matthews is just another Trump hating Dem trying to put a negative spin on defending America. If it was a Dem in Office he would be giving him high praise. His comparison is just ludicrous. Trump had a terrorist killed that attacked our embassy and had a hand in hundreds of American deaths, that should be more than enough to justify taking him out.

Looks Like The Honeymoon Is Over, The Biden Admin Tells Off Iran 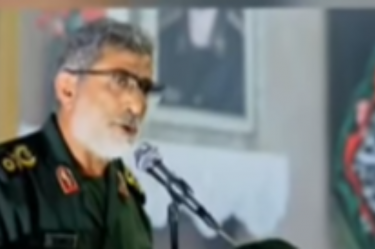 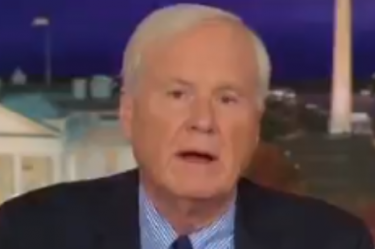 Hard Ball's Chris Matthews Has A Meltdown Over Sanders