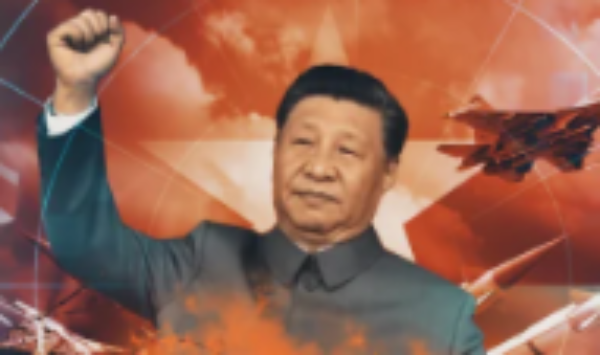 China Is About To Take Over A Major American Magazine

Well, this is frightening and not widely known—My guess is that's by design, but Communist China is trying to take over a popular magazine in the United States. According to DailyWire, a firm backed by the Chinese government is poised to purchase Forbes Magazine for as much as $650 million.

The proposed merger between Forbes Global Media Holdings (Forbes) and Magnus Opus Acquisition Limited (Magnus Opus) was first announced in August of last year, and is expected to finalize within the next month. SEC filings show that Magnus Opus received its seed capital from the state owned Chinese Investment Corporation. Other state-owned media operating in the United States, such as Xinhau News Agency and China Daily, are required to disclose their ties to the Chinese Communist Party (CCP), but the pre-existing Forbes brand could obfuscate the connection and smuggle CCP talking points into the American mainstream.

“Forbes is a recognizable American brand with immense propaganda value to the CCP,” Senators Tom Cotton (R-AR), Bill Cassidy (R-LA), Bill Haggerty (R-TN) and Ted Cruz (R-TX) wrote in an open letter to Treasury Secretary Janet Yellen, calling for more oversight of the CCP’s purchasing of U.S. assets. “The CCP’s direction of Forbes’ editorial content and business operations, or its access to Forbes’ financial and personal research, could present a serious national security threat to the United States.”

In an article written before the pandemic, Forbes warned that China was planning to take over. In an article titled 'How China Will Take Over The World', Forbes warned that "there is a new cold war on the horizon. But instead of oil, the space race, or nuclear weapons, this one is being fought through the penetration of currencies, specifically the US Dollar against the Renminbi, also frequently referred to as the Chinese Yuan."

The article was written in 2019 while the magazine was owned by a holding company in Hong Kong before the communist China takeover. The writer focused on digital currency and the rise of Chinese power. They couldn't have predicted the financially crippling effects the pandemic would have on the world.

Scary enough, the company trying to takeover Forbes became huge in 2020 through a 'blank check' program.

So, yeah, stay away from Forbes...