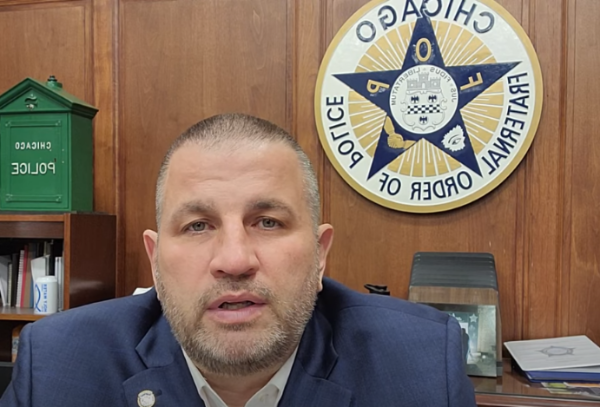 Chicago P.D. Warns Mayor Lightfoot She Is On Her Own

Police have been put through hell over the last year. Officers that stayed on through the rioting and defunding were overworked and underappreciated. Surprisingly Dem Leader Lightfoot did not buckle to BLM and their demands to gut the police budget. Well, at least she made one good decision. But it turns out she hasn't been treating her officers well since the beginning of the pandemic. She hasn't been paying for their overtime and is canceling an upcoming parade for the second year in a row that honors the police and officers killed in the line of duty. The police have responded and have formally let Mayor Lightfoot and her underlings know that they do not support her with a unanimous no-confidence vote.

"The Fraternal Order of Police in Chicago issued a unanimous vote of no confidence for Mayor Lori Lightfoot and the heads of the department.

"The Wednesday vote was the result of a “lack of respect for Gold Star families” and the cancellation of the St. Jude Parade, which is meant to honor the officers who have died in the line of duty, Fraternal Order of Police President John Catanzara said in a video update.

The no-confidence vote was, in part, a response to the working conditions, Catanzara said, adding that it included a “lack of consideration” for officers’ families and social lives.

“Too many of our officers have worked extended hours, not voluntarily but forced, and the compensation, for starters, is the same whether you volunteer or not. That makes absolutely no sense, but the department doesn’t give a damn,” he said."

Mayor Lightfoot is just full of bad decisions. She has also recently decided to stop letting white journalists interview her because she wants to force diversity. Lightfoot should take note here and start treating the police properly. They keep the community safe and she needs them to have her back. They also needed to be paid properly no one should be uncompensated for their time. So good on the Chicago Police for calling her out for her B.S. 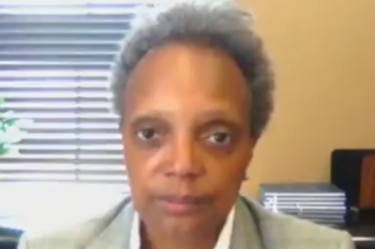 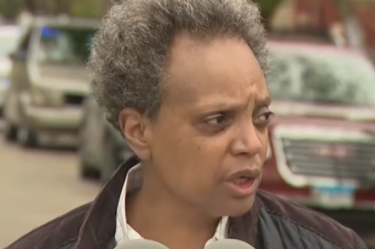