Geraldo Rivera decided to go back on Hannity and get into it with Dan Bongino. This time they argued about the conflict between Israel and Palestine. Rivera for whatever reason felt that Israel was at fault despite the fact that Hamas started off this conflict by firing rockets into Israel. Bongino was ready to argue against the overly dramatic Rivera and Hannity let them go at it for a minute before having to rein in Bongino.

“How about the terrorist organization Hamas stop firing those rockets from hospitals and schools and heavily densely populated areas?” Hannity said trying to reason with Rivera. “Because they’re the ones that fired first.”

“There are dozens of Palestinian children dead!” Rivera said trying to defend Hamas.

“And whose fault is that?!” Hannity asked almost rhetorically.

“I demand a ceasefire,” Rivera said, to which Hannity responded: “I demand that Israel win the war. Israel needs to win the war.”

Hannity then called on Bongino.

"Geraldo, you do this every time," Bongino said. "This is such garbage, and I'm really getting sick of it. You play this emotional game with the audience, and use your position of responsibility to put out misinformation and BS. You did it on the police thing—"

"I'm an out-of-control lunatic?" Rivera asked, cutting in once again when Bongino asked him to calm down.

"I'm a 10-time Emmy winner with deep experience in the Middle East. Have you ever even been there? ... I've covered every war since 1973," Rivera claimed in an effort to defend his stance.

"If your point is about me I am not going to stop," Rivera said as Bongino told Hannity he'd wait for Rivera to calm down.

"Geraldo Rivera does not understand that Hamas doesn't believe in Israel's right to exist,' Bongino started.

Rivera then turned his chair around dramatically for a few seconds.

"Yea I haven't heard you say it," Rivera

"Is we incentivize the terror group Hamas to not fire rockets indiscriminately into Israel and it would stop immediately. Your debate on...You are so misinformed on this, it's pathetic. It's a bloodthirsty savage terror group-

Hannity then tried to "calm the waters" as he felt it was getting too heated.

This @DBongino and @GeraldoRivera segment was completely off the rails 🔥😳 pic.twitter.com/I6AQnGCNtC

They are missing the point here. Hamas went on the record and claimed that they bought these weapons from Iran in order to attack Israel and this is after Biden just sent the Palestinians $235 million in aid. So this attack was indirectly all because of Iran. They knew what the Palestinians were going to do. But otherwise, Bongino and Hannity are right, the Hamas started this round no matter how many balls of paper the dramatic Rivera throws. 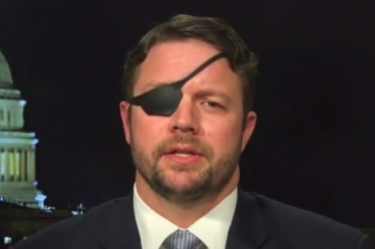 Rep Crenshaw Tears Biden Apart Over The Crisis At The Border 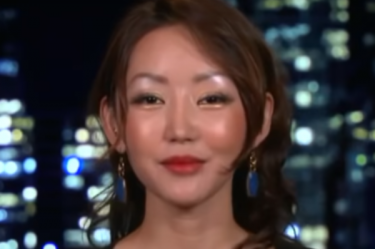 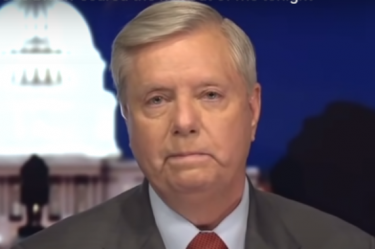