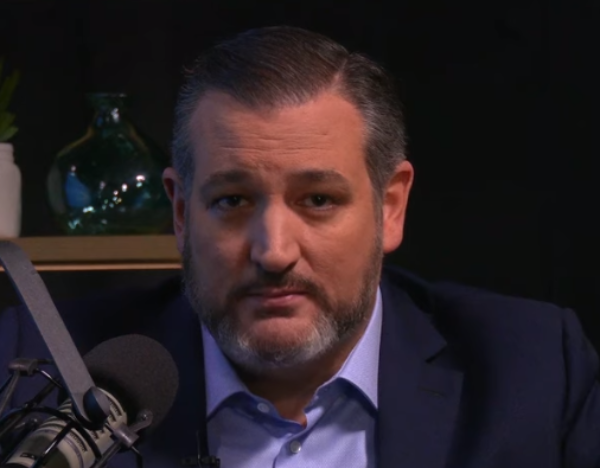 We really owe a great deal to the Republican senators who broke free from the oppressive left to relay back everything actually going on at the southern US border. The Biden administration banned the press from entering the facilities but thankfully, he doesn't have that same power against lawmakers like Texas Senator Ted Cruz.

During a tell-all interview with Fox News, Cruz gave a detailed account of what he and his fellow senators witnessed at the border facilities. His account reveals things are worse than what little we saw from the photos and footage posted by the Republicans. Cruz says that Biden's border crisis is a 'public health menace'.

Cruz began, "Last Thursday and Friday I brought a group of 19 senators down to the border in Texas to the Rio Grande Valley.  We started the trip Thursday night by joining the border patrol agents for their 10 p.m. muster. All of us took the chance to tell them 'thank you,' particularly at a time where they're not getting the support from their political superiors, I think it was important for them to know that we love them and we're grateful for the bravery they show every day."

The Senator went on to add, "We then joined them on their midnight patrol. We went out, we encountered caravans of illegal immigrants. Walking up the trails, coming north from the Rio Grande river. We saw little kids walking, some of them walking alone."

Cruz continues, "We saw young mothers, some of them carrying infants and nursing them as they walked along the trails. And they all went to the first processing facility CBP has set up. It's outside, it's underneath a highway bridge, and it consists of a series of outdoor pens where the kids and the moms are just sitting or lying on the floor. They get processed, and they get sent through."

Cruz concluded, "The next day we went to where they get sent, which is the Donna facility. The Donna is this gigantic tent city, it's massive. It was designed to hold 1,000 people, but with COVID restriction, it's capacity is only 250. When we toured the Donna facility, there were over 4,000 people cramed into there. These are the Biden cages'."

The footage that was released by Cruz on social media shows a Biden staffer attempting to block the senator's camera view as she attempted to intimidate him. The unidentified staffer claimed that Cruz needed to respect the migrants. Meanwhile, footage showed that Biden has adults crammed in overcrowded quarters sleeping head to foot to one another. I guess they feel like that's 'respect'.