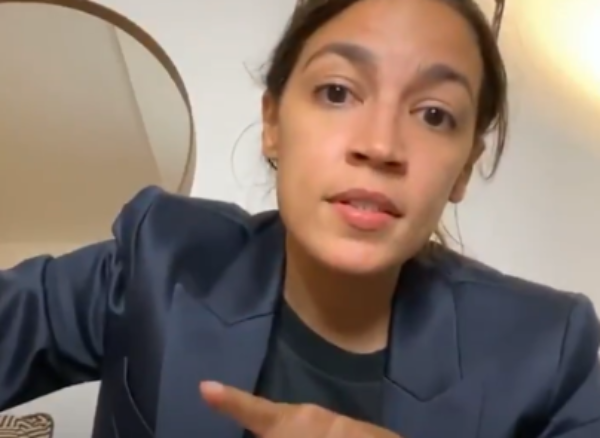 Dems are kicking in high gear now that we are less than two months away from the presidential election. Dems know Biden needs all the help he can get and are putting in far more effort this time around as they are trying to unseat a sitting president, which is not easily done. So AOC is of course pushing some ridiculous line saying that a vote for Biden is a vote to save Democracy. She then went on to bash the Trump administration saying it caused violence somehow to the most vulnerable Americans... It's a vague rant. But she is not done there as she feels her quick little video is so compelling that her followers on Twitter should feel radicalized by her words...

"Voting for Joe Biden is not about whether or not you agree with him. It's a vote to let our Democracy live another day. That's what this is about. We need to act in solidarity and protection for the most vulnerable people in our society, who have already experienced the violent repercussions of this administration. And the reason we need to do that is because, Yes, the political middle is willing to sacrifice immigrants. The political middle too often is willing to play both sides when someone dies to police violence. Absolutely, that's why we need to show up. We need to show up because if we don't show those people don't get protected.

Here’s what we’re NOT gonna do: give up.

We don’t give up when people need us most. That’s not who we are.

Our democracy is at a faint heartbeat; it was broken even before Trump. But so long as we can save lives, I believe we have an obligation to do so as we build a new world. pic.twitter.com/QBGqflpihC

So what were they supposed to get radicalized by there? That they are the answer? AOC claims that no one president is the answer either so I guess Biden would not be the answer. I would just be surprised if anyone could be radicalized from this weak rant. 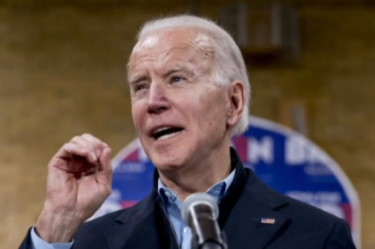 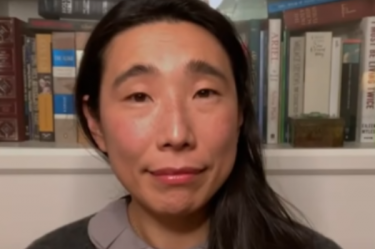 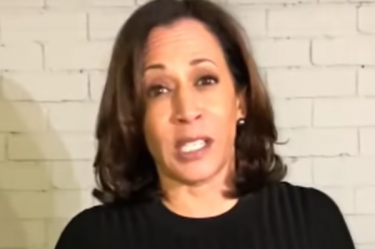