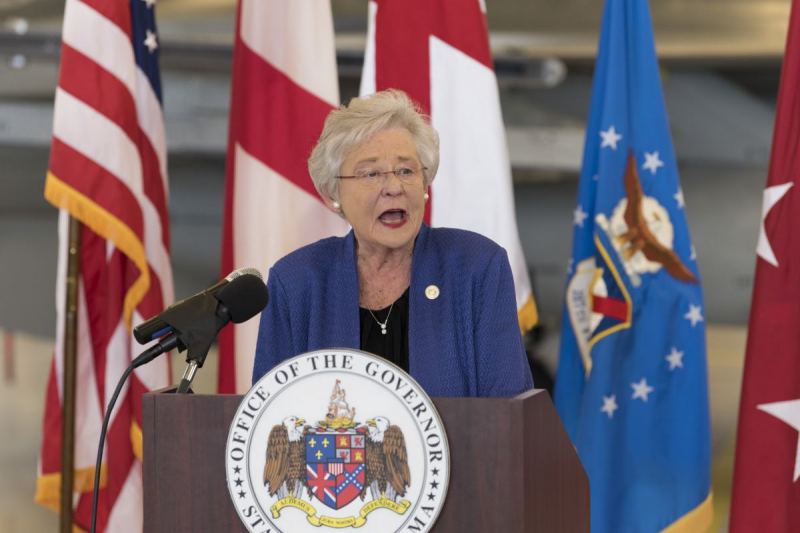 Alabama Passes New Law Against Pedophiles That Will Make You Squirm

The state of Alabama just passed a law which will cause pedophiles to think twice before they try anything with a child.

Governor Kay Ivey signed a new bill into law on Monday which will require all sex offenders who are convicted of crimes against victims under the age of 13 to undergo "chemical castration treatment" as part of their parole.

Republican Alabama Gov. Kay Ivey on Monday signed a bill into law that requires someone convicted of a sex offense against a child under the age of 13 to begin chemical castration a month before being released from custody.

The law requires individuals convicted of such an offense to continue treatments until a court deems the treatment is no longer necessary. It says offenders must pay for the treatment, and they can't be denied parole solely based on an inability to pay.

"This bill is a step toward protecting children in Alabama," Ivey said.

But Alabama isn't even the first state to pass a law such as this. Both California and Florida passed very similar laws back in the 90s.

When detailing a little on how the castration takes place, AL.com said,

The chemical castration law says sex offenders whose victims were younger than 13 will have to take “medroxyprogesterone acetate treatment or its chemical equivalent, that, among other things, reduces, inhibits, or blocks the production of testosterone, hormones, or other chemicals in a person’s body.”

If this isn't enough to deter someone from trying to take advantage of a young child then I don't know what it would take because this sounds awful.