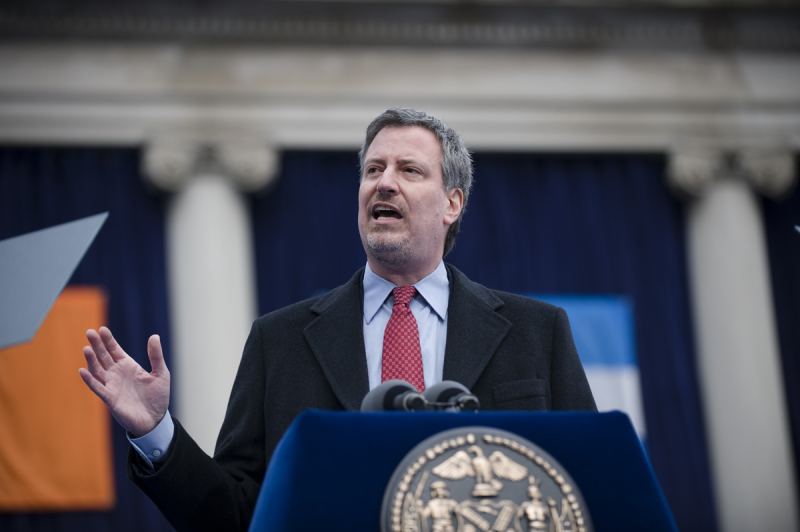 There is some big-time drama in the DNC as some candidates will not earn a spot on the stage for the upcoming debates.

It's looking as though a number of the candidates will not be able to meet the required criteria in order to make an appearance on the debate stage, and they are not happy about it.

Governor Bullock got in the race late because he was doing something only a handful of people in the field seem to spend any time doing — governing. Because he decided to do his job, 100,000 Montanans have healthcare. If he had to make that decision again, to expand Medicaid or make sure he bent to the DNC’s obscure rules, he wouldn’t do anything differently.”

Also likely not to make the cut is Rep. Seth Moulton of Massachusetts.

“No, I’m not going to make the first debate, but I knew that, getting in so late. But I think that’s OK,” Moulton explained last week on Hugh Hewitt’s nationally syndicated radio show. “This first debate’s going to have 20 people. Folks are barely going to get a chance to speak.”

Trying to downplay missing out on a chance to take part in debates that will be viewed by millions of Americans, Moulton argued that the nomination’s “not going to be decided by the Democratic National Committee in their debates. It’s going to get decided by the American people.”

Candidates who have not already met the requirements only have until tomorrow to cross the threshold.

The DNC tightened the rules so any candidate must meet one of two criteria in order to qualify for the first two debates. They must either have at least 1% of the vote in three national early primary-state polls, or donations from at least 65,000 unique donors, including at least 200 individuals in 20 states.

If there happens to be more than 20 that meet one of the criteria, then preference will be given to those who meet both thresholds.

So far 14 candidates have met both of the polling and donor requirements.