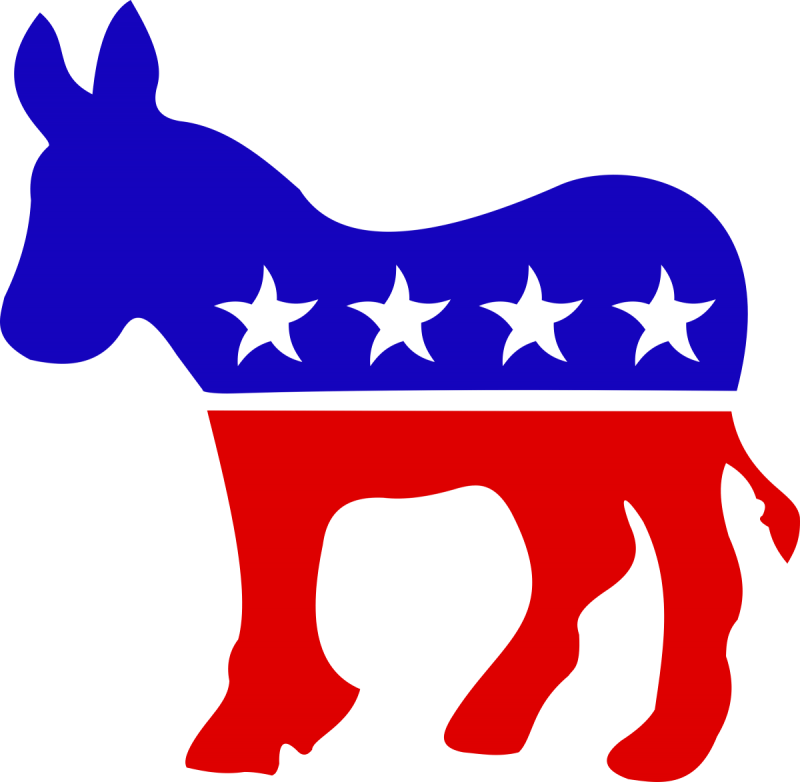 7 Ridiculous Policies Democrats Are Pushing For In 2020 Election

Democrats are getting desperate to beat President Trump in 2020.

He's been doing a fantastic job while in office so the Democrats know that they've got their work cut out for them.

Another thing that makes this so challenging is that there are currently about 20 candidates who have thrown their name into the hat for the 2020 election, but now they've got to do something to set themselves apart from all the other challengers.

Here are 8 absurd policies that Democrats are pushing for during this election season that will leave you scratching your head as to why anyone is still even a Democrat.

Listen we've all been 16 before. It should go without saying that 16-year-old as a whole do not understand the U.S. economy or government well enough to have a say in the election process. The younger a person is, the more prone they are to just go along with whatever they're told about politics. They are easily persuaded. Also, you mean to tell me they can't smoke, drink, or in some places drive, but you think they're responsible enough to choose the leader of the country?

2. Allowing Terrorists, Rapists, and Murderers to Vote In Elections

Bernie Sander is a big supporter of allowing convicted felons to vote in the Presidential Election. So the Boston Bomber, rapists, mass murderers, cult leaders, should all be able to vote? They shouldn't lose that right? Let's turn the table. Should a convicted terrorist lose his right to owning a firearm? If you answer yes, then logically you must support not allowing them to vote because the right to bear arms is more of a right than voting is.

This would essentially make your vote worthless. Watch this video to understand why.

There's no such thing as free college.  Someone has to pay for it. Teachers aren't going to work for free. The electric bill isn't going to pay itself.

This is a grab for more government control over the people, which is a Democrats ultimate goal.

This has to do with all the "gender identity" garbage that's going on nowadays. This would allow men who are genetically predisposed to being stronger and faster than women to participate in their sports because they think they're girls.