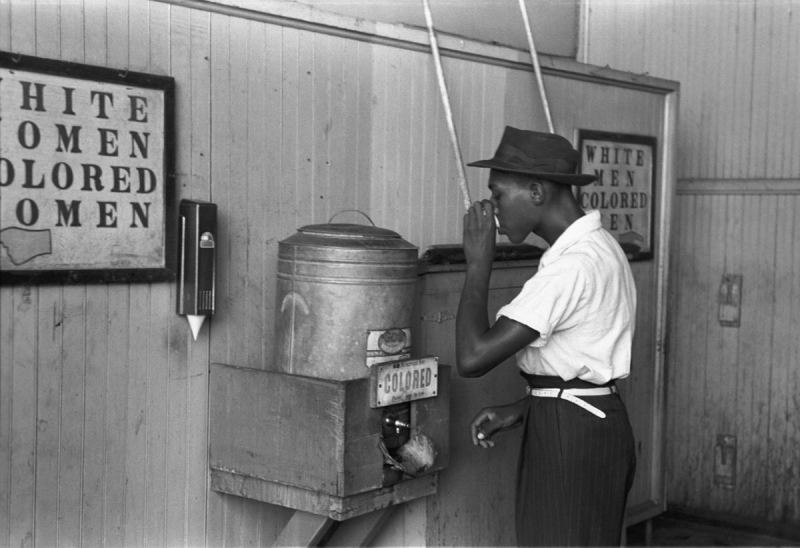 The NEW Face of the Progressives, "No Whites Allowed" At Wake Forest University

I thought liberals promoted tolerance and inclusion, and that we should be breaking down the walls of racism.

Aren't they the ones always accusing conservatives of being racist.

Talk about the pot calling the kettle black, it doesn't get much more hypocritical than what they're now doing.

According to The College Fix,

Wake Forest University is hosting a series of “listening sessions” for faculty and staff of color that aim to advance inclusion efforts on campus.

The listening sessions come amid ongoing racial tensions on campus, including a protest Monday at which some students decried the “white supremacy” that allegedly runs rampant at the private, North Carolina institution.

“Dear faculty and staff colleagues, this is a reminder about our upcoming listening sessions on inclusion that I am holding for faculty and staff of color over the next several weeks,” stated an April 18 email from Michele Gillespie, dean of the college, to campus employees.

One professor at the school who requested anonymity said the situation is absurd right now.

“It’s hard to respond to the ridiculous accusation that Wake Forest tolerates or encourages ‘white supremacy’ and inflicts ‘trauma on students of color. I question whether it is worth responding to people who use such hyperbolic and hysterical rhetoric. Though the more you placate them, the more they escalate their rhetoric and demands.”

Could someone explain to me how this is not racism?

Here's a simple test to see if something is racist...swap the races in the situation. If it's an event for people of color and white people are not allowed to participate, swap those and ask yourself if that would make you upset and call someone a racist.

So what if the situation was an even for white people and there were no blacks allowed. Would that be offensive and would it be racist?

If you're honest with yourself, then, of course, you'll answer with a hearty "yes".