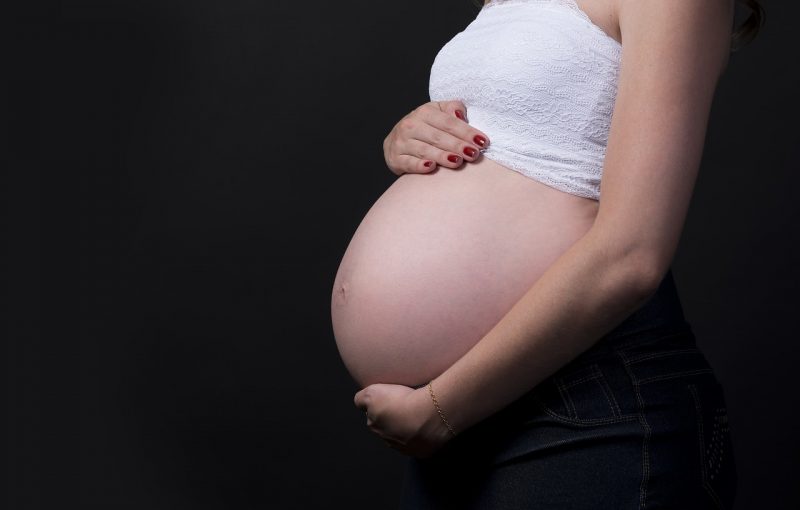 Surrogacy is a common thing nowadays due to all the infertility complications among women, but it is also happening in other circumstances as well.

Gay men often find surrogates to carry children for them and their partner because obviously, their parts don't fit in such a way to make a baby.

Now, take a seat while you get ready to read this one.

Last week, a 61-year-old woman gave birth to her own granddaughter. That part isn't so crazy. It's not the everyday type of thing that happens, but it does happen from time to time. Good for her.

The granddaughter was carrying her gay son's daughter. Okay, Mom's usually not the first choice, but I'm sure it happens.

So where did the baby come from exactly? The sister of the husband of the gay son. So he basically impregnated his "sister-in-law".

According to NBC News, Matthew and his husband Elliot Dougherty decided to have a child using Elliot's sister Lea Yribe's eggs via surrogacy but were "hesitant to go into agencies" due to the conservative nature of the state.

“Nebraska is a bit more conservative, and we were hesitant to go into agencies, and had a bit of fear that maybe some things would hold us back being a gay couple,” Matthew said, according to the outlet.

So, Matthew’s mother offered to carry the baby. “I just never hesitated. I was just so excited to be able to be part of this adventure with them. … It was just unconditional love," she said.

Due to Cecile being postmenopausal, Matthew was initially unsure if such an offer could be delivered. Doctors, however, cleared the healthy 61-year-old for the pregnancy.

“It was really exciting to know that my mom and dad and whole ancestry and family lineage were going to be a part of her,” said Elliot, who recently lost his mother.

Crazy things happen in this world and this is definitely one of them.