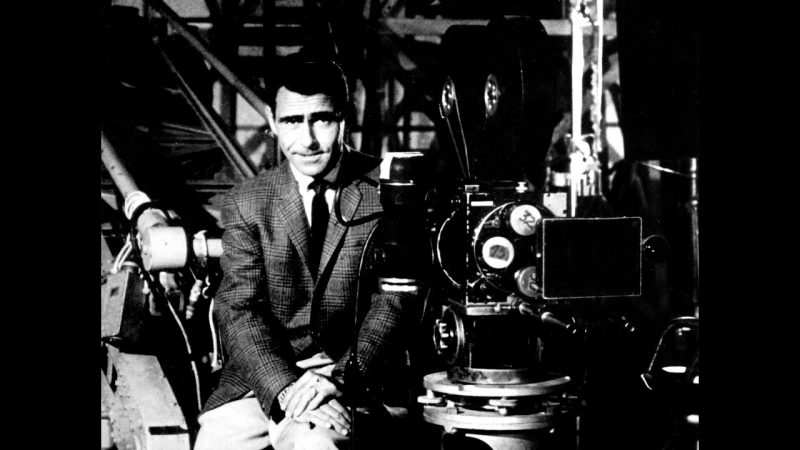 As a kid, I grew up watching the Twilight Zone. Even to this day, I'll periodically watch old episodes of the show.

Sure every episode was released before I was born, but my dad loved the show and I watched it with him.

If you haven't heard, there is a new series that was just released of The Twilight Zone hosted by Jordan Peele.

There has only been one episode released so far and it's already quite apparent that the show is anti-gun and anti-Trump. Why do people feel like they need to work politics into everything? People are literally ruining good things with politics, not to mention crappy politics at that.

In fact, the first episode starts by talking about guns and how stupid the second amendment is.

The episode isn't really about politics per se, but they sure do make sure to sneak in the little bits and pieces where they can. Gender politics, anti-gun talking points, anti-Trump jokes are all to be expected in this show.

Godfather Politics helps explain the true reasoning behind the bad anti-gun jokes from the show saying,

Of course, the “joke” doesn’t really even work because the founders’ use of the words “well regulated” did not mean they thought they were “regulating” guns. The founders meant “well-regulated militia” to mean a militia that is properly regimented. In other words, the word “regulated” meant that the militia would be properly run and have good military bearing, to that it was governed by government regulations.

So, in point of fact, the “joke” doesn’t even work as a matter of truth.