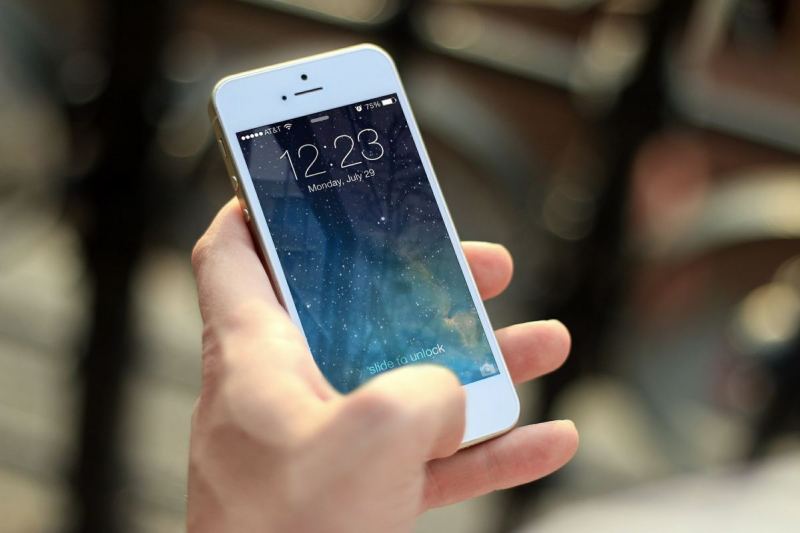 You're Not Crazy, Your Phone Really IS Spying On You

We've all had that feeling that our phones are spying on us right?

Maybe we're watching a video on YouTube or scrolling through Facebook and we have an ad pop up for something that we were just talking about with someone.

Well, there is some partial truth that this happens to a degree.

“It’s easy to feel like our phone is spying on us. It is actually spying on us, but it is not eavesdropping,” Alex Hamerstone, Government, Risk and Compliance practice lead at information technology security firm, TrustedSec, told Fox News via email. “The reason why we see ads pop up that seem to be correlated to the exact thing we were just talking about is because technology and marketing companies gather extensive amounts of personal and behavioral data on us, but it’s not from eavesdropping — it’s from surfing the web, shopping, posting on social media, and other things people do online.”

Hamerstone stressed that there are simply huge databases about individuals and also about larger behavioral patterns that play with our psyche.

“For instance, people who search online for mortgages and also for vacations tend to have a baby within nine months. So if an advertiser sees the first two indicators pop up for a particular user, they will start delivering them ads on baby products. This has nothing to do with eavesdropping, but from regular data collection of online activity and correlating that with established behavioral patterns,” he continued.

On the other hand, some of it is just our imagination. We're only going to focus on that which stands out to us, most likely because it was recent and came to our memory easier.

Take for example when you buy a car and then you start seeing that car everywhere. It's not because you bought the car that others started driving it also, you just became more aware of that vehicle and started looking for and noticing it out on the streets.

I really don't understand why some people do not want these targeted ads sent to them. The alternative is going to be completely irrelevant products and services that make you wonder why it's even showing up. It shows up because you wanted to see irrelevant ads.