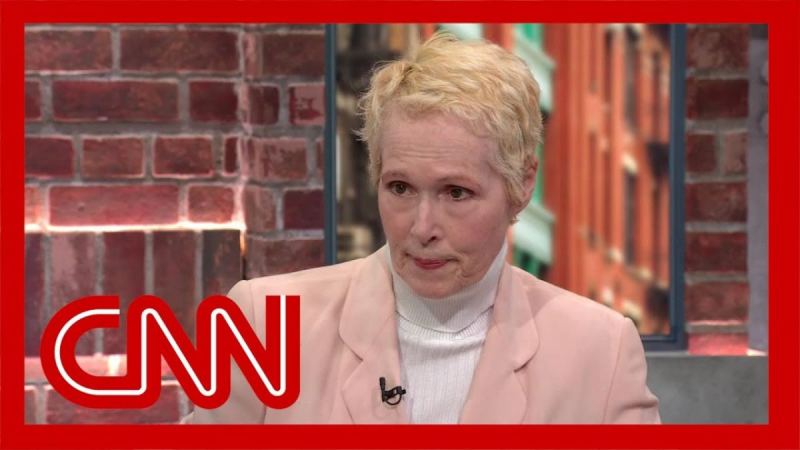 Why The Latest Rape Claims Against Trump Are Hard To Believe

Jean Carroll is the latest woman to accuse President Trump of sexual assault.

It should come as no surprise that this would pop up right before the election just as it did last time. Nor is it surprising that this is coming up now some a quarter of a century later.

But there are some things that smell fishy to me, just as practically every one of these alleged sexual misconduct stories which only surface at inconvenient times decades later has.

What Carroll is claiming is that in the mid-90s, Donald Trump forcibly raped Jean Carroll in the dressing room of a high-end department store.

First, take a moment to watch this video of her account of the incident from about 25 years ago.

Trump has denied the allegations, saying, “I have no idea who this woman is.”

In the first part of the interview, Carroll detailed the alleged rape,  “When we walked into the lingerie department there was nobody there, which is strange. It was in the evening, so — and on the counter were three really fancy boxes and a see-through bodysuit. He walked right to the bodysuit and snatched it up and said, ‘Go put this on.’ Now, that struck me as so funny because here I am, a 52 — I am not going to put — my idea was — I said, ‘No, you put it on.’ And he said, ‘No, it looks like it fits you.’ I said, ‘No, it goes with your eyes.’ So I am spinning a comedy scene in my head.”

Camerota: “Of course, banter back and forth. I get it."

Carroll: “But you see how funny that would be to make him —."

Camerota: “Yes. Yes. And you, by the way, used to be a comedy writer on ‘Saturday Night Live.’ … You were engaging in this banter as I think many of us would, because you didn't know what violence was about to unfold, and you could never have known that.”

Here are a few things I would like to point out though:

Don't buy into this for a minute. It's another ploy from the Democrats to get rid of Trump.