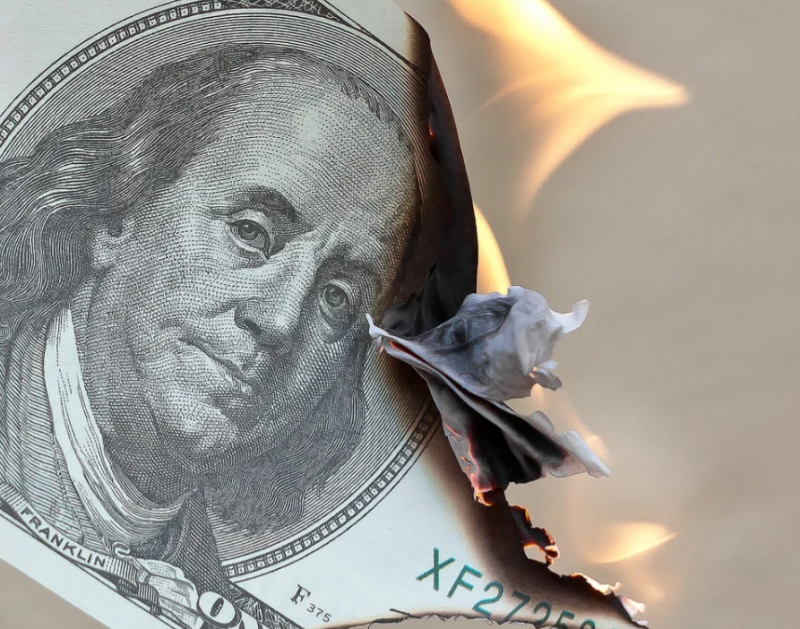 Do you know what's irritating about learning your government spent $17 million on housing illegal immigrants last year? It's knowing that with the end of title 42, illegal immigration is about to run rampant. This administration has zero accountability, especially in terms of immigration and wild spending habits.

I have to warn you if the idea that the government would spend that much to house illegals in luxury suits upsets you, this next part will absolutely piss you off.

"The U.S. Immigration and Customs Enforcement (ICE) awarded a massive sum to a nonprofit for migrant detention at six hotels, but $17 million “went largely unused,” while the agency oddly accepted an unsolicited contract proposal while not considering others, according to the Department of Homeland Security.

ICE has been using housing for detained family units since 2001, an inspector general report says. Amid a migrant surge in March 2021 and the anticipation of more to come, the federal agency entered into a $86.9 million contract with the nonprofit Endeavors for a six-month period. The money was for 1,239 beds and other hotel services in Texas and Arizona.

“ICE did not adequately justify the need for the sole-source contract to house migrant families and spent approximately $17 million for hotel space and services at six hotels that went largely unused between April and June 2021,” the inspector general report found. “ICE’s sole-source contract with Endeavors resulted in millions of dollars spent on unused hotel space.”

Let me repeat that last bit... The US government spent millions on UNUSED HOTEL SPACE! It's already enough to make you want to throw up knowing how much is being given away, freely, but to for taxpayers to cover dead space? That just adds insult to injury, in my opinion.

According to the New York Post, the Texas-based nonprofit also failed to provide snacks and storage areas for migrant families as required by ICE guidelines, the Office of Inspector General said. Spotty surveillance and document security at migrant facilities run by Endeavors was another concern.

The alleged mismanagement came around the same time Endeavors entered into another, more lucrative no-bid contract with the US Department of Health and Human Services. The deal raised eyebrows because it was secured after the organization hired Biden administration transition team member Andrew Lorenzen-Strait as its senior director for migrant services and federal affairs.

Biden immigration officials argued against the report claiming the spending was necessary under the “unusual and compelling urgency” of the migrant border crisis.