Libs clearly just love to be angry about nothing. Anyone that watched "Friends" when it came out knows that the show is about a circle of friends that happen to be straight and white. But nowadays Hollywood caters to minorities and fringe groups like it is their job. So when fans initially heard there was going to be a friends reunion episode they were excited. But Libs had to look for something to complain about and suddenly noticed that "Friends" was not diverse enough and had not buckled to Hollywood's new rules that you must have token minorities.

"The upcoming one-off episode, which is set to air on HBO Max on May 27, will see David Schwimmer, Courteney Cox, Jennifer Aniston, Lisa Kudrow, Matt LeBlanc and Matthew Perry come together. They will also be joined by a number of guest stars, such as Pakistani activist Malala Yousafzai and BTS. However, many fans have pointed out that not a single Black celebrity has been booked to appear."

"I thought the friends reunion would be a special episode where we get a look at the character’s lives now but idk what this is anymore and I’m not curious to know. Also no black person involved so that’s on brand for them," One Lib tweeted.

"@FriendsTV it’s been 17 years & y’all still haven’t made any black friends? Lol smh. Just caught a look at the guests for the #FRIENDSREUNION and not a single black person. I knew all that talk about diversity was lip service. Count me out @hbomax," another user tweeted.

"One person tweeted: "Ah yes. FRIENDS. After convincing us that NYC has no Black or Brown people in it for 9 seasons, they issue a reunion with 25 celebs and somehow evade finding a single Black person."

You Can Watch A Trailer From The Reunion Episode Below.

Black Entertainment Television has whole movies and T.V. shows where there are just black people. But there is nothing wrong with that. Filmmakers should be able to make whatever kind of movies/films they want with whomever they want. This forced diversity thing is B.S. No one should be forced to add token characters or fill a minority quota. This outrage is ridiculous. People should be able to make whatever films they want and if someone doesn't like it then they can change the channel or watch something else. 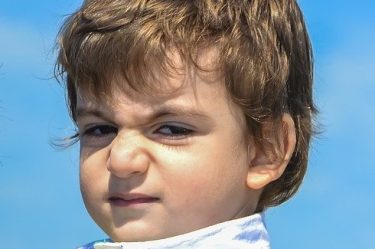 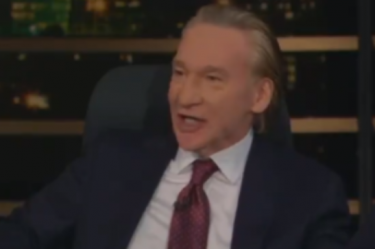 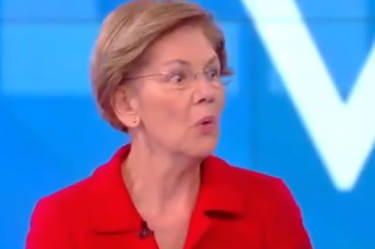 Black Staffers Say Warren Used Them As Tokens For Votes